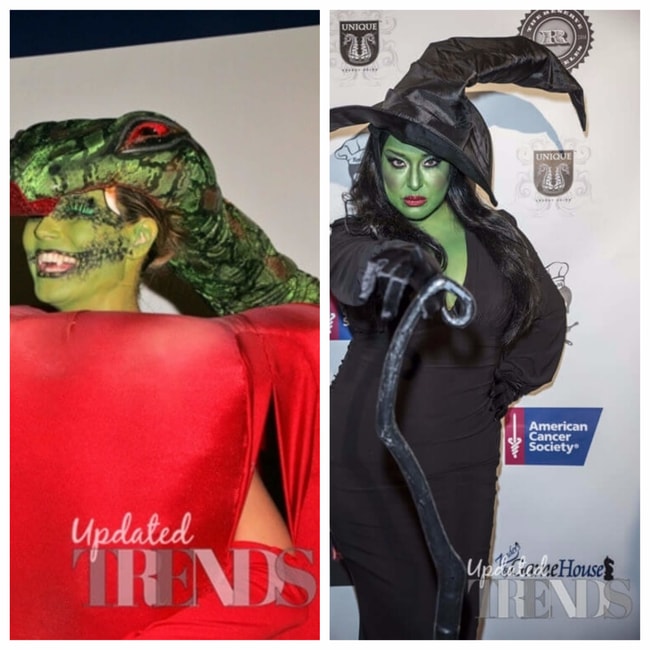 Come the scary festival of Halloween, it is time for celebrities to doll up in creepy ghoul looks, vampire capes, ghastly bloody make-up or as famous characters from movies. Stylish yet eerie, this is the fashion statement that celebs follow to make the best of the spooky macabre events and parties in the ghost town of Hollywood! These Halloween looks give out some major inspiration for spook lovers to dress up in their eerie best attires. While Heidi Klum is known for putting her best foot forward each year, there are some who have done good in dressing themselves as popular figures.

Here are some of the best attires from Hollywood adding to the spirit of the festival and providing some much-needed inspiration. 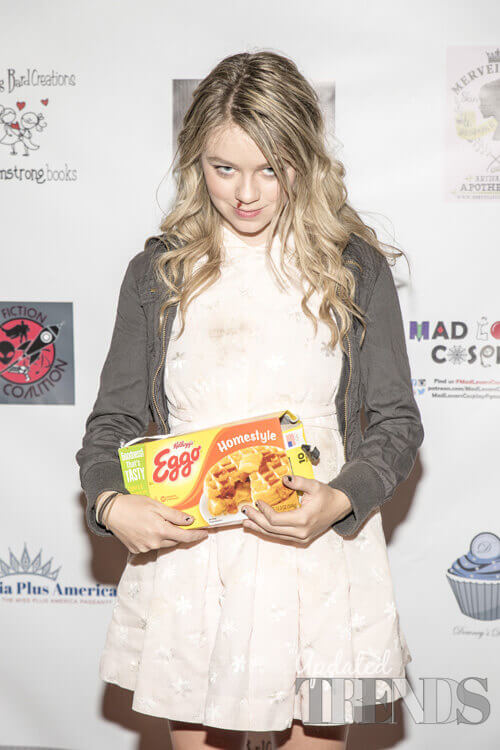 October began with Sierra’s creepy look and inventive Halloween dress-up as she attended the Red carpet on October 10, 2017. With that little drip of red fluid (marking blood) coming out of her nose and the wicked smile on her face while wearing a crampled dress and carrying a homestyle pancake in her hands, giving the feels of an evil soul living in the attic. 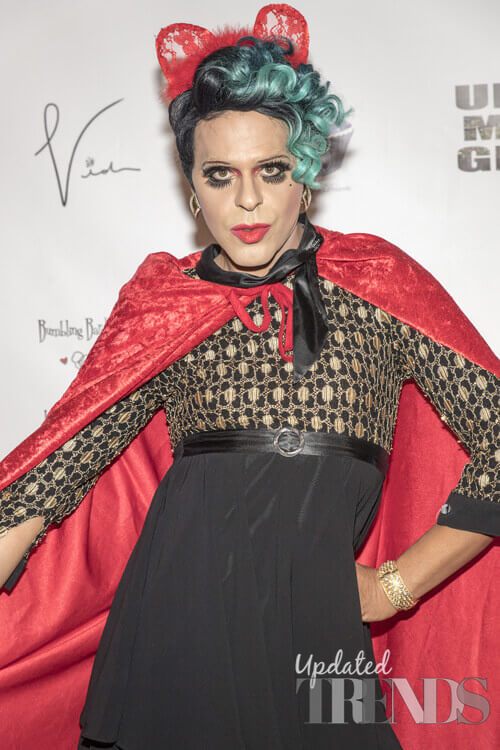 The same red carpet event of October 10, 2017 saw Sham Ibrahim in the vampire look with loud scary looking wide eyes, green streaks in her curls and blood red lips. Creativity and subtle scares are what makes Ibrahim look so Halloween-friendly. 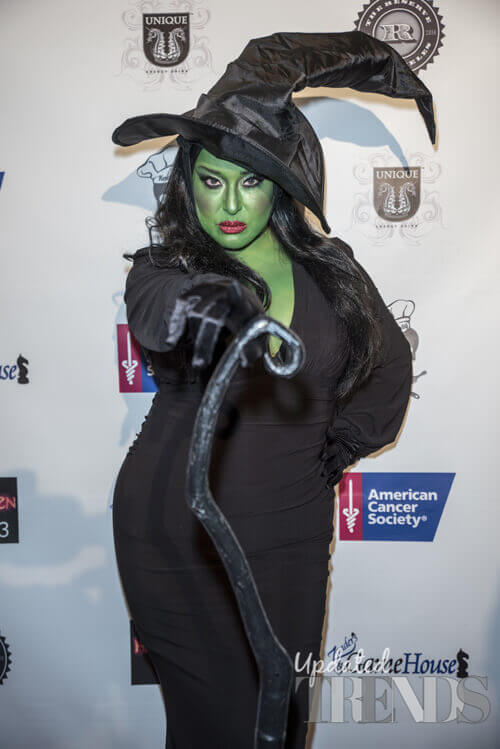 Witch broomsticks, green faces and those long witch hats are a must try during Halloween and Maria Russell showed it how when on October 15, 2016, she dress as quite the horrifying witch in her perfect eerie-looking ensemble and that grey broomstick. Her curvy physique is best complimented in the long black gown and pointed black hat. Her eye-make-up and poses at the event were on point. 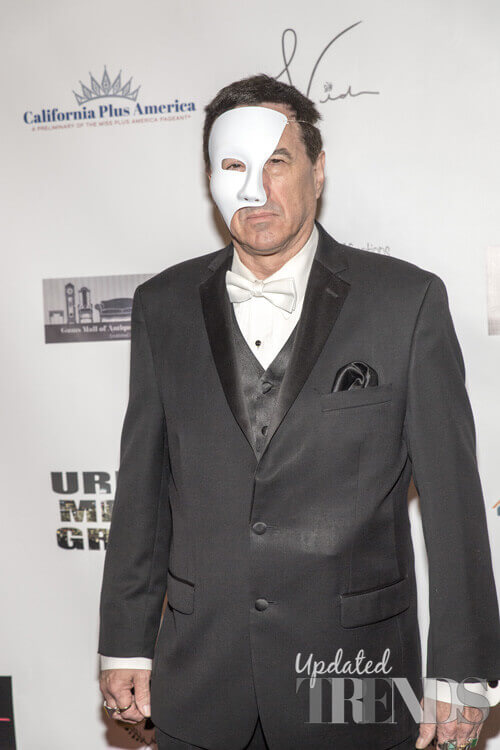 Producer Perris Alexander played it well with the half-face white mask at a charity event with model Terri McDonald and model-turned-actress Lilly Spencer on October 10. 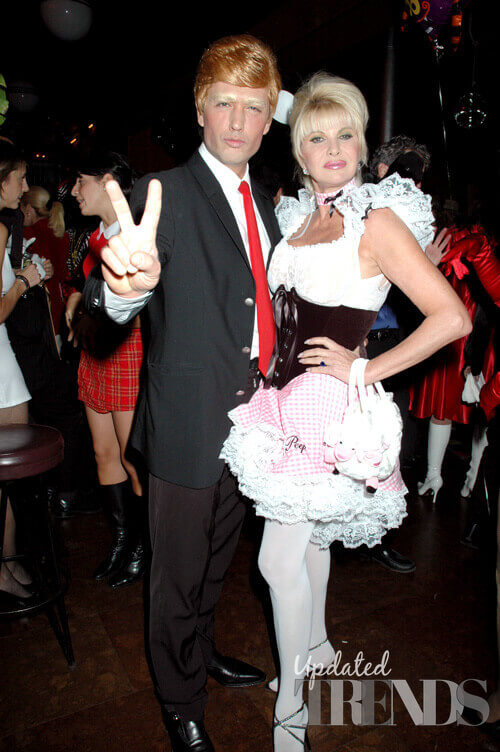 Someone has to dress up as Trump to make people truly taken aback before realizing that the controversial president is not at the Halloween party. Rossano Rubicondi did the honours of playing the president at the Halloween party with his golden hair, bushy eyebrows and red tie. Ivana Trump, Donald Trump’s first wife joined him in the make-believe event at the annual Michele and Frank Rella Halloween Party in New York on October 28, 2004. 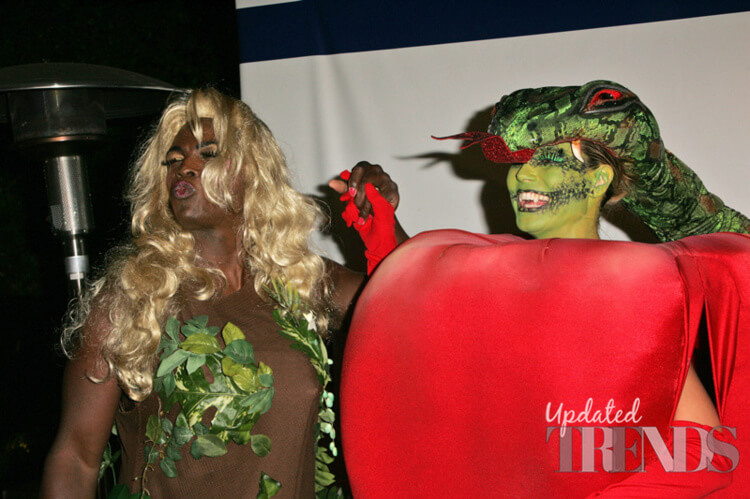 The perfect Halloween queen, Heidi Klum comes dressed in her best eerie avatars each time and even hosts Halloween parties to attract attention towards her varied looks for the spooky festival. Klum dressed as the original sin dressed as a poisonous snake in the guise of an apple in 2006, followed by the feline look in 2007, perfecting the goddess Kali look in 2008 with skulls and weapons all over her, all blood model in 2011, Cleopatra in 2012, her older self with those wrinkles and skinny physique in 2013, as Jessica Rabbit with a voluptuous figure and unreal jugs, Klum has always outdone herself in living and oozing the spirit of spooky, creepy and weird Halloween.