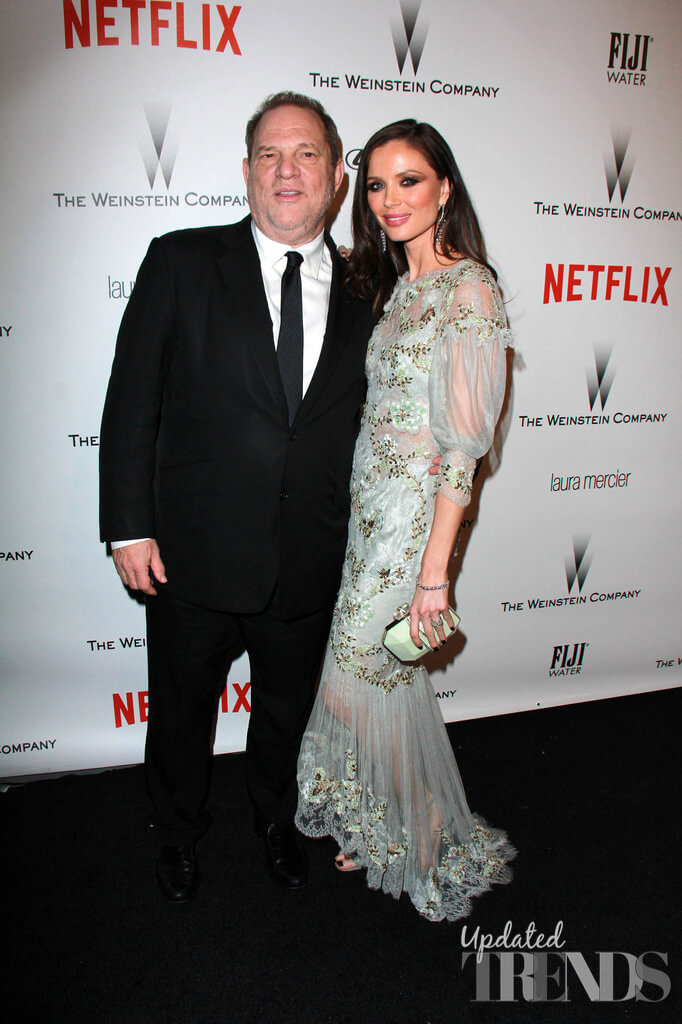 Famous Hollywood Producer and Oscar winner Harvey Weinstein has opted to take a leave of absence from the Weinstein Company amid several sexual harassment complaints mounting against him and reported in The New York Times lately.

Albeit Weinstein’s declaration through his lawyer denying the claims as being “saturated with false and defamatory statements,” there have been many comments on Twitter prompting and encouraging women “to speak about their experience of harassment by Harvey Weinstein” and appreciated the act by these women as “brave”.

The infamous executive producer who reportedly has launched several actresses and directors claimed in a statement as a reply to the Times’ post: “I appreciate the way I’ve behaved with colleagues in the past has caused a lot of pain, and I sincerely apologize for it,” adding, “Though I’m trying to do better, I know I have a long way to go.”

Several women, including Ashley Judd was called to Weinstein’s hotel room 20 years back in what was expected by the actress to be a breakfast meeting but as she claimed in an interview, the producer appeared in a bathrobe and asked her to either give him a massage or watch him take a shower. Some others were reportedly offered sexual advancements in order to boost their career.

Judd was quoted saying to the Times, “”Women have been talking about Harvey amongst ourselves for a long time, and it’s simply beyond time to have the conversation publicly.”

A colleague at Weinstein Company further alleged that she had been reportedly left “crying and distraught” when he being naked asked her to give a massage.

The allegations against Weinstein, as per Times’ report span for three decades involving his colleagues, actresses among others.

According to the report, Weinstein has taken this leave of absence to consult therapists and “deal with this issue head on.”

E!News Online further suggests that Weinstein is likely to sue the Times for a “patently false” story where the proceeds from the case will go to organizations working for women.

Weinstein has five children, three from his previous marriage and two from his present wife and Fashion Designer Georgina Chapman who is 24 years younger to him.