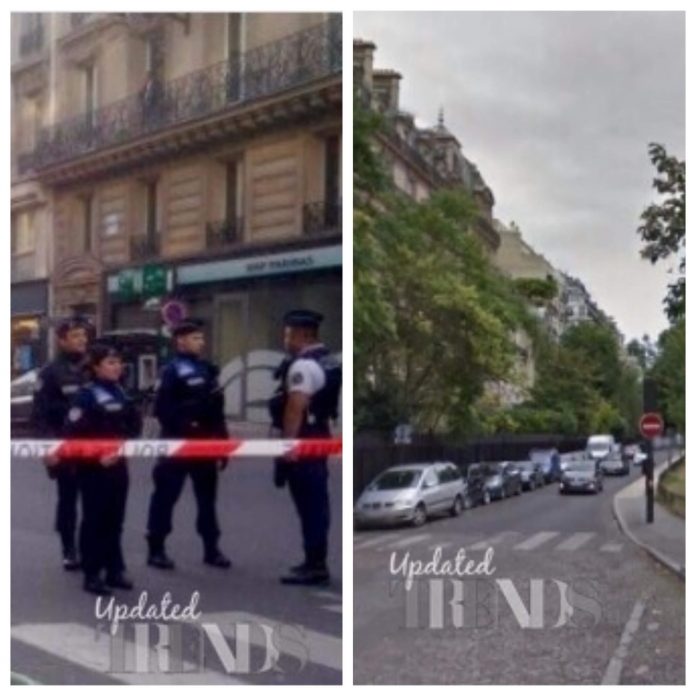 In the latest fire-breaking incident, a small explosion happened when a motorbike parked outside Jordan’s military office in Paris caught fire. French officials have reportedly claimed that it is still not known if the blast caused any injuries and the causes behind the blast are undetermined yet.

The bike however, incidentally or purposefully was parked at an area with rows of embassies and ministry offices in the posh locality of Avenue Foch, Paris.

The street on which the fire broke off has been cordoned by the police officers, meanwhile, as they are investigating the matter and how the motorbike suddenly exploded. Firefighters had been called to douse the flames and reportedly within a few hours of the incident, traffic was smooth on the chic lanes of the French capital.

Reports have also quoted the embassy officials negating this incident as a mark of intentional, terror attack and have left it on the police to find out the real source and cause of the fire.

No injuries have been reported so far although the vehicle which exploded is completely damaged. The embassy ambassador and officials, however reportedly believe that it is not an incident especially attacking Jordan. The embassy of Jordan is located in another area in Paris.

Here’s what the reports quoted the one of the embassy officers saying: “The official said: “A motorbike exploded in front of the building where the military attaché’s office is. The police are investigating. It doesn’t seem to be an intentional act that targets Jordan.”

The police, further maintained that although the vehicle had caught fire, it was not fit to be called an explosion or even related to terrorism.

The incident comes in the wake of recent terror attacks in Las Vegas and a previous subway explosion in London. Paris too had been the victim of such attacks in the past when train stations had to be evacuated as packages suspicious in nature were recovered from Paris train station. At present, reports suggest that the French street has police officers deployed with weapons and metros are not operational currently.