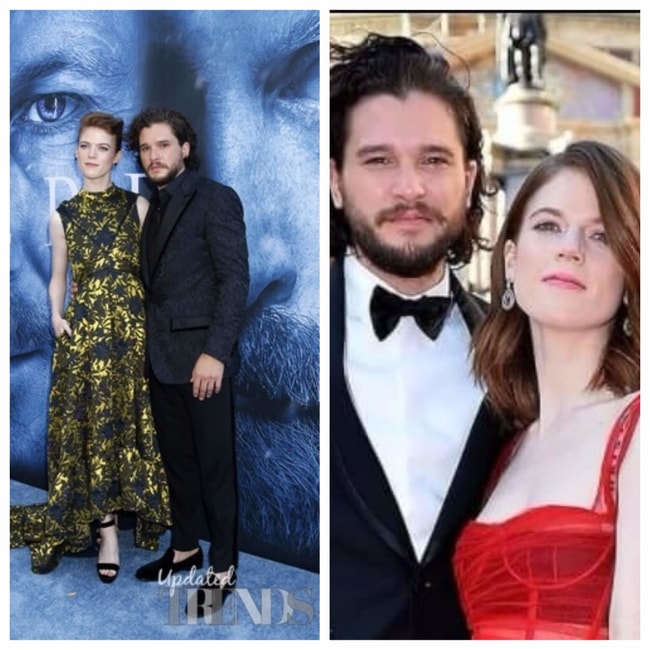 Long-time couple, Kit Harrington and Rose Leslie had not been much public about their relationship for about five years that they have been dating. The duo has now, however, reportedly come together to announce their engagement by declaring it to the Times that featured it on September 26, 2017, Tuesday.

The drama series, Game of Thrones (GOT) actors met at the sets and soon began dating. Reports further suggest that Harrington and Leslie, both 30, are yet to decide on their wedding date. Speculation over their engagement was rife especially since they reportedly moved in into a 1.75 million eight acre mansion in East Anglia, England. However, the couple that only last year made a public appearance together had hushed down all rumors and remained tight-lipped about their future plans. According to The Sun, a source close to the betrothed couple said, “They’re yet to set a date, but told friends and family last week that they’ve got engaged, ‘Kit’s known for ages he’s wanted to marry Rose but he wanted them to get a house and settle down a bit first.”

In James Corden’s The Late Late Show, Harrington claimed to have moved in with his other best friend, talking about his relationship with Leslie.

“It’s going well, so she’s got all sorts of ideas for the house. I said to her, cause she’s moved into my house, look darling, it’s important that this is our space. That it feels like our space. That you haven’t just moved into mine. Move anything you want around, change anything, chuck anything out.”

After their denial of engagement or tying the knot anytime soon came this July, the news of the GOT stars’ engagement came as a wave of surprise and joy at the same time.

While Harrington plays Jon Snow since the show’s inception in 2011, Leslie played Wilding Ygritte from 2012 to 2014 in the hit series. Harrington was quoted saying to Vogue Italia that it was easy to fall in love with Leslie, especially because he was attracted to her and at the same time she also played his love interest in the drama series.