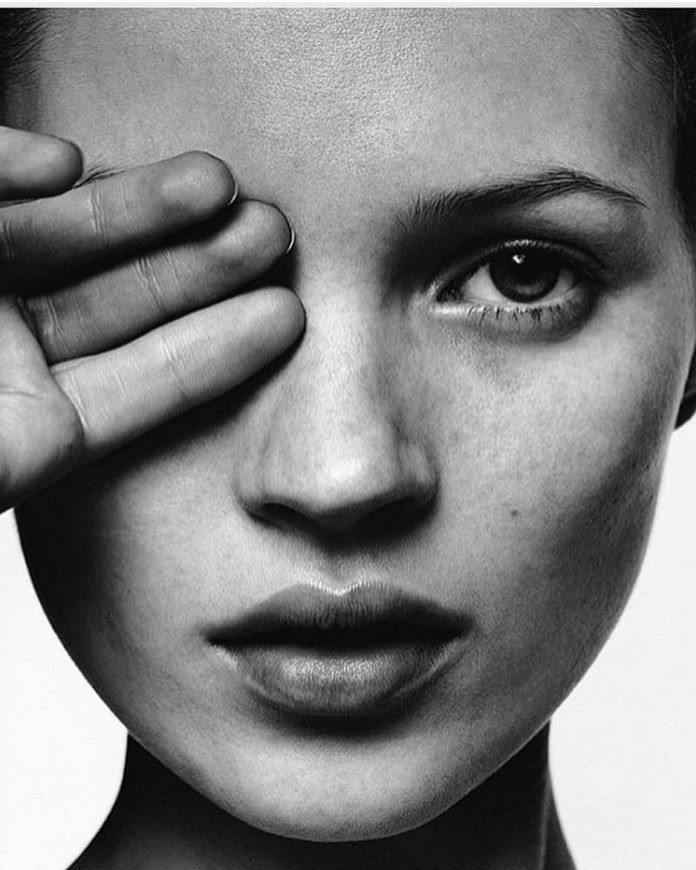 The ’90s were a wild time. It gave birth to a new generation of grunge rockers and fashion mavericks helmed by Kate Moss, Alexander McQueen and Marc Jacobs. It’s only fitting then that people from this generation would want to re-live those glorious, glamorous days. Based on the 2014 book called Champagne Supernovas by Maureen Callahan, a new TV show is reported to be in the works.

According to The Hollywood Reporter, the show will chronicle the rise of some of the biggest names from the fashion world in the ’90s. It will delve into their humble beginnings, their rise from obscurity and their ultimate world domination. It not only takes a look at the outward appearance of the fashion innovation taking place at the time, but also the dark side of the private lives of these superstars.

Already three movies based on the life of the late Alexander McQueen are in the works, as well as the American Crime Story adaptation of the murder of Gianni Versace. More details on these as they come.

Executive producer for the upcoming show on fashion in the ’90s, Ben Shields Catlin is reported to have said on his new project, “Our goal is to ultimately bring the true narrative of the iconic ’90s New York fashion era that reinvented the industry to the audience, and we will do a great job of telling it. As we are aggressively developing, producing and financing film and TV projects, Champagne Supernova will be the first of many to come.”

British supermodel Kate Moss was famous for bringing her “heroine chic” figure and style to the runway after her Calvin Klein ad with Mark Wahlberg. Both Alexander McQueen and Marc Jacobs changed the way the world viewed fashion with their innovation and out-of-this-world creativity. Sadly, McQueen took his own life, but his legacy continues to live on with some of the biggest stars still donning his creations.