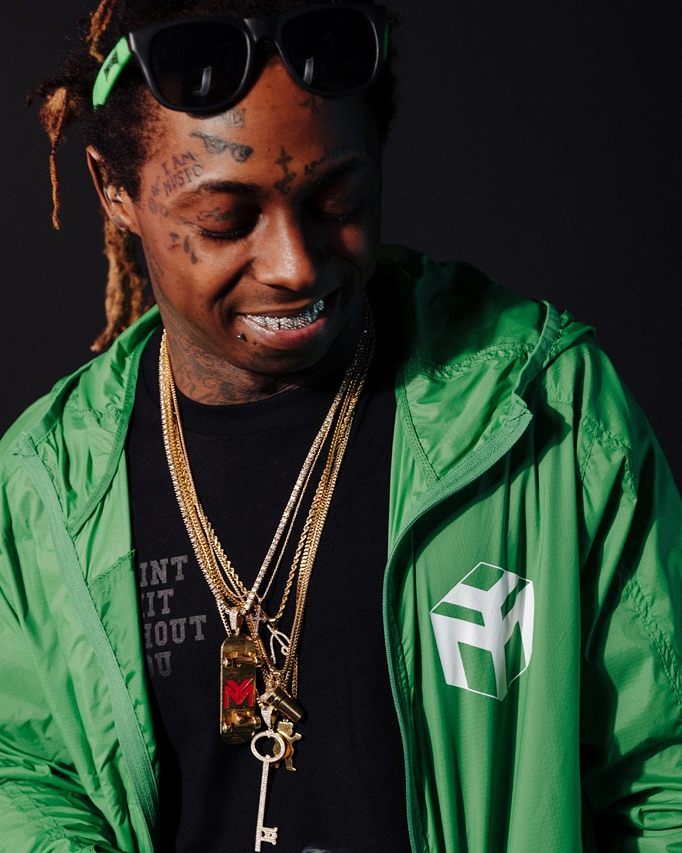 Rapper Lil Wayne faced another serious health scare this weekend. According to TMZ, on Sunday afternoon he was discovered unconscious in his hotel suite in Chicago. The rapper was rushed to a hospital, where he is now undergoing treatment.

This is not the first time that Lil Wayne has been hospitalized due to health issues. He suffers from epilepsy and has had fits a number of times during his career. Back in 2003, the 34-year-old suffered from multiple seizures and was taken to a hospital where he remained in the Intensive Care Unit (ICU) for a week.

Another time, while on a flight between countries, he once again had an epileptic fit that resulted in a serious seizure. He has so far managed to recover completely, but his health remains in a fragile state. Nothing has yet been heard about his current situation.

Due to Lil Wayne’s health scare and ultimate hospitalization, his concert which was due in Las Vegas has been cancelled.