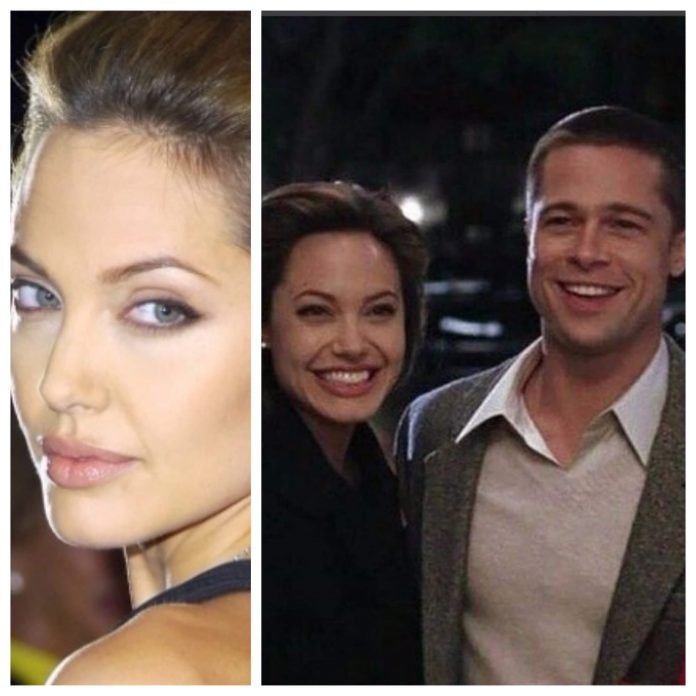 Disappointing and shocking as it is coming from an independent, self-made woman, Angelina Jolie has reportedly claimed after a year of her public divorce with Hollywood’s top actor and producer, Brad Pitt that she does not enjoy her single life and did not expect her life to turn out this way.

The 42-year-old actress recently filed for a divorce from Pitt and in a candid interaction with the press has said that the divorce after 12 years of being together and 2 years of marriage has been difficult and emotionally straining for her.

In an interview with The Sunday Telegraph where she was promoting her latest film, First They Killed My Father, Jolie was quoted saying, “Sometimes maybe it appears I am pulling it all together. But really I am just trying to get through my days.” She further noted that she does not enjoy her singlehood as it is not something that she wanted. “There are no upsides, there is nothing nice about it,” she clarified.

The Maleficent actress was seen in her vulnerable self in the interview, while talking about how the split has been emotionally strenuous for her, taking a toll on her health. The now single mother of six has been inspiring when married to Pitt in being quite the power couple who were spotted several times by the paparazzi spending some quality family time with their children. 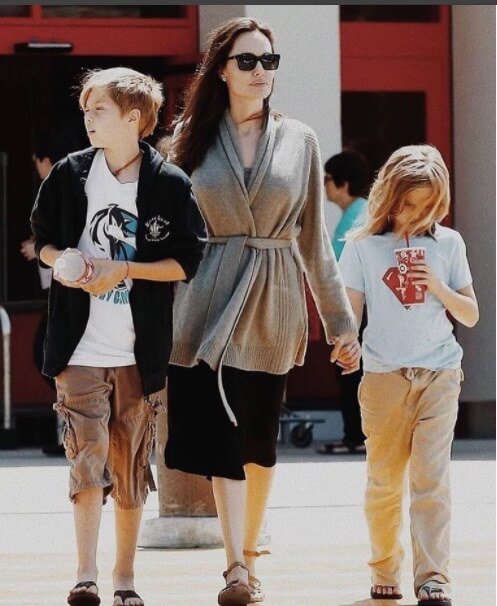 Jolie has also been through a lot health wise as she suffered hypertension and Bell’s palsy, a type of facial nerve paralysis that causes one side of the face to droop down owing to muscle weakness. These health issues surfaced during her split with Pitt that allegedly happened after a showdown between Pitt and their son, Maddox Jolie when the family was aboard a private plane on September 14, 2016. Pitt and the teenage son, Maddox were also investigated by FBI and social services following the mid-air altercation where Jolie was reported to have asked Pitt to ‘sober up.’

Pitt has since admitted to his drinking issues and Jolie has been battling health issues for quite some time now. In 2013, she underwent a preventive double mastectomy following which she had to have her ovaries removed in 2015 and soon after was diagnosed with Bell’s Palsy.

“Emotionally it’s been a very difficult year and I have some other health issues. So, my health is something I have to monitor,” says the Oscar-winning actress, adding further that she sometimes feels that her body has taken a hit, but she tries to laugh as much as possible. “We tend to get so stressed that our children feel our stress when they need to feel our joy. Even if you are going through chemo, you need to find the ability to love and laugh. It may sound like a postcard, but it’s true,” Jolie was quoted saying during the interview.

Meanwhile, there were also reports suggesting that Hollywood’s one of the most famous ex-couples, Brangelina as they were popularly referred to by the media when they were together, were looking at some “spiritual rehabilation” and “conscious re-coupling”.

However, a leading news website has rubbished these reports quoting a source who claimed that there were no signs of recoupling between the duo.