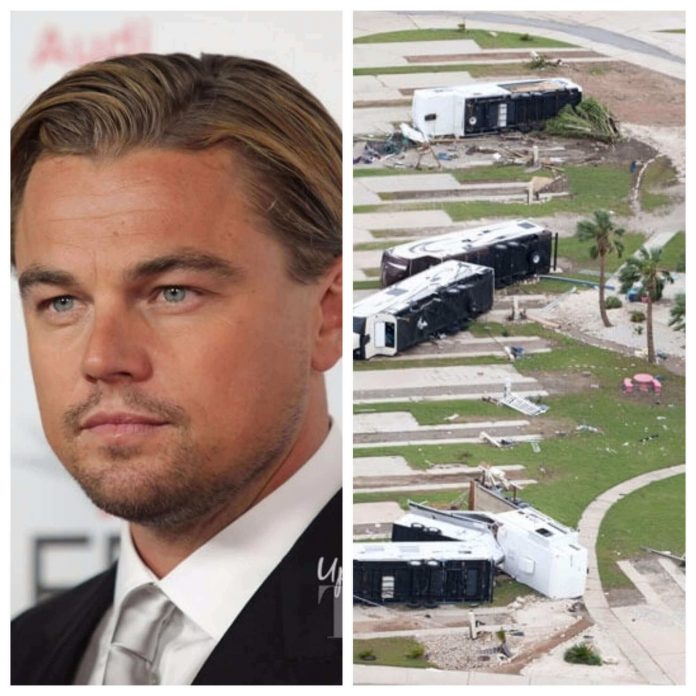 Over the past few days, Texas, Louisiana and Houston have witnessed major flooding and torrential damage as hurricane Harvey made its way through the streets, buildings, vehicles and the lives of the people living in these cities.

Luckily for the victims of the devastating storm, help has poured in from all corners especially with Hollywood celebrities contributing huge amounts to charity organizations such as the American Red Cross, United Way Harvey Recovery Fund and others. Oscar-winner Leonardo Dicaprio is reportedly the latest joining the bandwagon of such celebs, with Sandra Bullock, Beyonce, Kardarshians, Miley Cyrus, Kevin Hart, Jennifer Lopez, Dwayne Johnson, Nicki Minaj, Chris Brown and Hillary Duff doing their bit in distributing donations for the storm-stricken households. 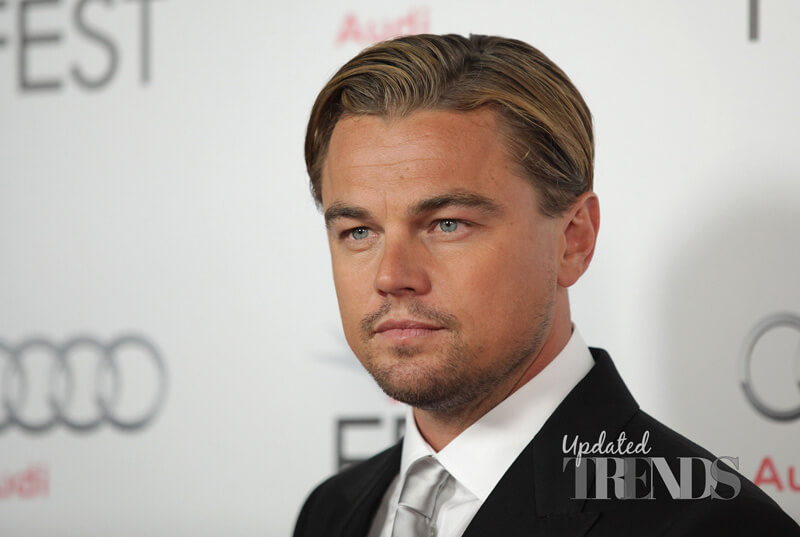 The Inception actor through his Leonardo Dicaprio Foundation has donated a million dollars to the United Way Harvey Recovery Fund, the first to pledge donation for this charity organization. Responding to Dicaprio’s act of lending support to the relief efforts, the United Way Worldwide President and CEO Brian Gallagher said in a statement, ““We are incredibly grateful for the generosity of Leonardo DiCaprio and his foundation. Responding to Hurricane Harvey requires the best of all of us – and that’s what this gift represents. United Way’s Harvey Recovery Fund will provide much-needed help for the communities along the Gulf Coast where lives have been changed forever.”

Kim Kardashian collectively with her family has pledged the donation of 500000 dollars to Hurricane Harvey Relief Fund a few days back. In a series of tweets, she has revealed her intentions to donate for the recovery of those who have undergone the catastrophic storms of Harvey.

Houston we are praying for you! My mom, sisters & I will be donating $500,000 to @redcross and @salvationarmyus today #HoustonStrong

#HurricaneHarvey has left catastrophic effects. Join me in donating to @salvationarmyUS at https://t.co/O79TMuNi5q or text STORM to 51555

It’s heartbreaking to see the devastation in Texas. Text the word HARVEY to 90999 or donate to @RedCross: https://t.co/kGfyrDWBSj

Sandra Bullock too was quoted saying after pledging the donation of a million dollars to The American Red Cross, “I am just grateful I can do it. We all have to do our part.”