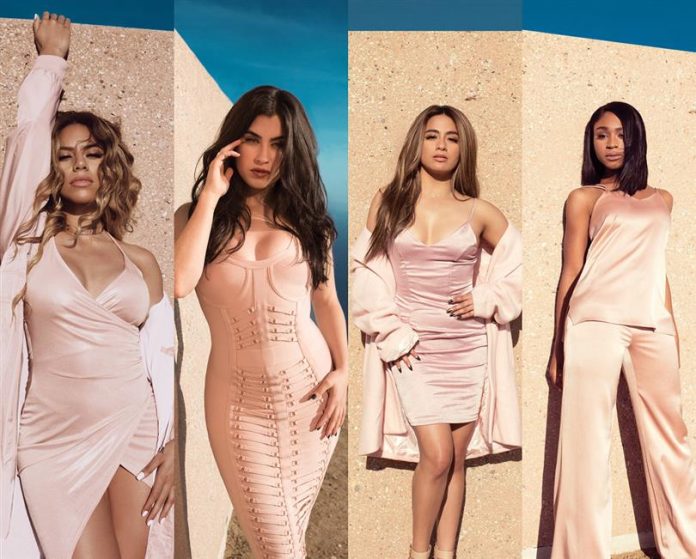 Why is it that shade is always thrown during the MTV Video Music Awards? Last year it was Nicki Minaj calling out, “Miley, what’s good?” and at the 2017 MTV VMAs, there was so much shade, it blocked out the light. Ok, that was a bad one. But seriously, between Taylor Swift dropping Look What You Made Me Do and Fifth Harmony totally dissing Camila Cabello, which one do you think was more shadier? Of course, you’re going to pick Swift. Typical.

Anyway, when the former five-member-turned-four-member girl pop group took the stage at the 2017 MTV VMAs, there was one moment that had everyone shook. Bang in the centre of the stage was a girl who fell off, with the rest of the four surviving members continuing that electric performance that included gyrating and doing splits. But were they seriously dissing former member Camila Cabello’s exit from the group? Everyone seemed to think so.

The girls – Normani Kordei, Ally Brooke, Lauren Jauregui and Dinah Jane – made it to Good Morning America to show their support to those affected by the ongoing Hurricane Harvey in Texas. Obviously they were asked about that shady VMAs performance, because if they weren’t, then what kind of journalism is that?!

The girls continued to exude positivity and confidence when they shot down the nasty rumours. “We get asked all the time if we’re getting a fifth member, and we wanted to show the world in an artistic way that, hey, the four of us are Fifth Harmony.” That’s confusing. Shouldn’t you be calling yourselves Fourth Harmony or Harmony Quartet or something, since there are, hey, four of you?

Ally Brooke insisted, “We’re stronger and better than we’ve ever been. Honestly, it was such a monumental moment for us. We were at the VMAs. We had rain. We had splits. We had a mic drop.”

Meanwhile, Camila Cabello seems to be doing just fine since going solo, thank you very much. She had said in an earlier interview with Billboard about the current situation with the girls, where she claimed to have reached out to them after she split, but there has been no reply from the shady divas yet.