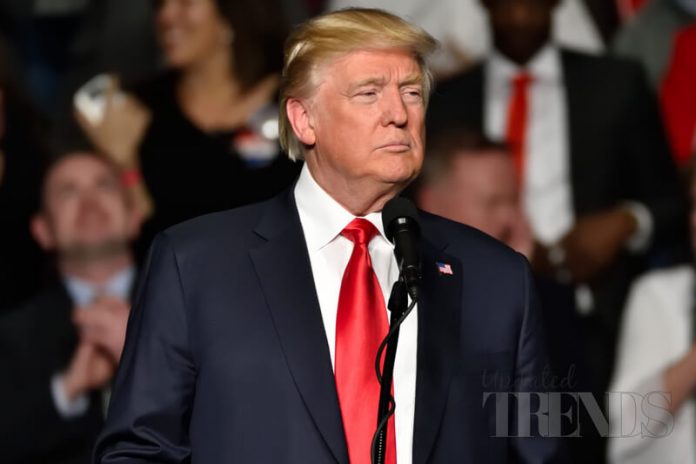 In a surprising revelation, the ghostwriter for Donald Trump’s best-selling memoir, ‘Art of the Deal’ has claimed that the US president is on his way for a resignation from the Oval office. His recent tweets claim that “Trump’s presidency is effectively over. Would be amazed if he survives till end of the year.” The business book author even went on to predict that Trump’s resignation would come by the onset of autumn, if not before that.

Trump’s presidency is effectively over. Would be amazed if he survives till end of the year. More likely resigns by fall, if not sooner.

Schwartz’ predictions regarding Trump that came out as a reply to the questions from fellow Twitteratis are so specific that they are dreadful. He believes that the ongoing speculations and investigations over Russia’s alleged involvement in Trump’s victory in November elections and his present dealings with the country would become so huge that he will trade in his presidency to evade jail time.

The circle is closing at blinding speed. Trump is going to resign and declare victory before Mueller and congress leave him no choice.

The American journalist Schwartz had reportedly even volunteered for the position of an adviser particularly for Hillary Clinton during her electoral campaign competing Trump. Reports have suggested that Schwartz has always been a critic and a strong opponent of Trump’s continued presidency – a few months back too, the author had claimed in an interview with CNN ahead of the election campaign that the US president would quit before his four-year term comes to a close as he cannot accept defeat.

Schwartz had to work closely with Trump for more than a year during the 1980s for his research for the memoir but he had mentioned in an earlier interview that co-authoring ‘Art of the Deal’ made him feel a “deep sense of remorse”.

Almost all of Trump’s limited attention is focused on beating down his critics. No time for governing which doesn’t interest him anyway.

Last week’s incident in Charlottesville has further put Trump in a precarious situation as most witnesses to the unrest and American masses have contested and criticized his views that blame both the white supremacists and those protesting against hate and bigotry for the violence. The criticism came in the wake of the death of a 32 year-old woman, Heather Heyer when a man forced his car into a crowd of anti-racism demonstrators.

Alleging Trump’s children suffer from Stockholm Syndrome in a tweet that he has now deleted, and claiming last year that his advice to Clinton for free was a way to ask for penance for “having created a man who has become a monster,” Schwartz has become one of Trump’s most outspoken public critic who has expressed regret for having written a book that he believes glorifies Trump and even said that he has spent 30 years of his life “feeling bad about it.

Yesterday I criticized Trump’s children, and today deleted the tweet. I don’t know them & I want to keep my comments focused on Trump.

Schwartz has further warned against Trump’s risky measures of “blowing up the world” just to mark his significance and urged people to stand up against him to isolate him lest he brings on the end. While Trump has banned refugees and immigrants from entering the US border, Schwartz has promised to donate his share from the profits that he earns from the book on Trump to an organization known to aid low-income immigrants.

Trump must be isolated. Resistance every day. The end is near but must keep pressure high.