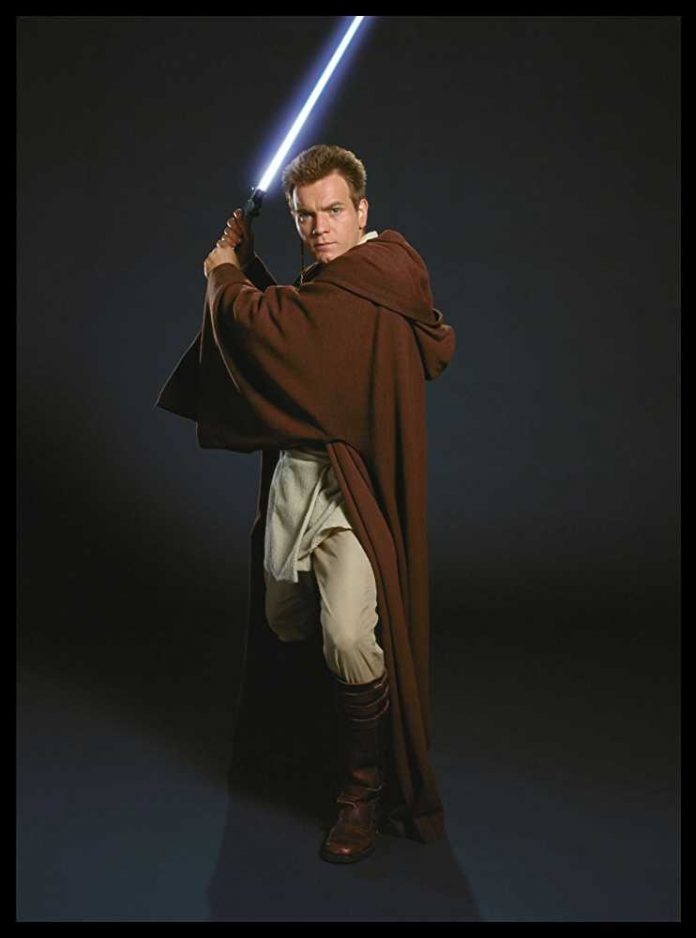 Jedi master Obi-Wan Kenobi will be getting his own standalone film in the Star Wars universe. Disney is reportedly in early talks to create the spin-off, and Stephen Daldry (Billy Elliot) has been roped in to work on the project if it actually takes off.

Obi-Wan Kenobi has played a major role in the first six Star Wars movies. He was initially the one who took care of and trained Anakin Skywalker, who would later be coerced to the Dark Side and transform into Darth Vader. It was then a self-exiled Kenobi who would meet with Luke Skywalker on Tatooine and teach him the ways of the Force.

The role of Obi-Wan Kenobi has been played by two fine actors: Alec Guinness, who played the ageing character in Episodes IV, V and VI. He was nominated for an Oscar for his role in A New Hope sadly passed away in 2000 at the age of 86. Ewan McGregor has taken over the role for Episodes I, II and III and did not make an appearance in recent Star Wars films.

Ewan McGregor has expressed his eagerness to once again don the robes of the Jedi master. In an interview with CinemaBlend, the English actor had said, “I’ve always thought there was a story to tell between my last one and Alec Guinness’ first one. It would be fun to film that story now I’m older. I’d be the right age. I’m 45. Alec Guinness was what, sixty? I could do two of them.” And he had also told Business Insider, “I’ve been very open to say I’d be happy to do it, if they want to do it.”

Meanwhile, the Star Wars universe continues to expand. A solo Hans Solo movie is in the works. It is scheduled to be released on May 25, 2018. Alden Ehrenreich will play the character originally iconicized by Harrison Ford. Other stars in the film include Woody Harrelson, Emilia Clarke, Donald Glover, Thandie Newton, Phoebe Waller-Bridge and Joonas Suotamo as Solo’s beloved sidekick, Chewbacca.

However, the next film slated to release will be Star Wars: The Last Jedi on December 15, 2017. It will be the last time we see the late Carrie Fisher play the role of General Leia Organa.