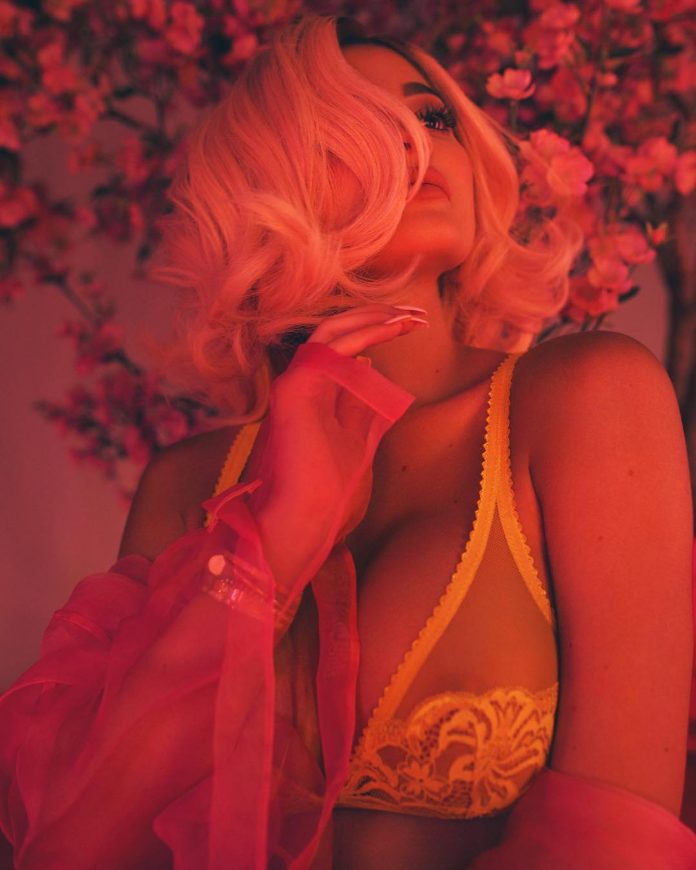 First it was rapper Tyga who spoke in public about his break-up with reality star Kylie Jenner in an interview on a radio show. Now Kylie herself is opening up about her split with Tyga on her own spin-off show, Life Of Kylie.

In the trailer for the upcoming episode, Kylie Jenner is seen lying in bed, accompanied by Caitlyn Jenner and Jordyn Woods. While Cait talks Kylie out of moping and instead advises her to “do something”, Kylie then interviews directly with the camera, explaining how she feels in this whole post-break-up scenario with Tyga. She is, after all, a very visible public figure, and had to deal with heartbreak in front of the cameras.

Kylie Jenner says, “The hardest part about having a relationship for me is just that it’s blasted all over the internet. You have to hear about other people’s opinions on who you’re with. It’s a lot. Most of the time it’s just not true. Like, you have no idea what I’m like in a relationship, what kind of bond I have with someone else. You cannot win with the internet. There’s just no winning. It’s just unnecessary negativity.”

Caitlyn also tries to bring Kylie Jenner’s pet chicken in her room to cheer her up, but it seems like the beauty brand mogul doesn’t want any distractions from her misery.

Though many fans have pointed out that Kylie Jenner chooses to have her private life for all the world to see through her reality show appears as well as social media, you need to remember that this is all she really knows. She was thrust into the limelight as a child, and is still really young to understand any other career trajectory. It also doesn’t give anyone the right to say nasty things to someone, just because the internet doesn’t hold a troll accountable for what is being posted.

Catch the trailer for the upcoming episode of Life Of Kylie –