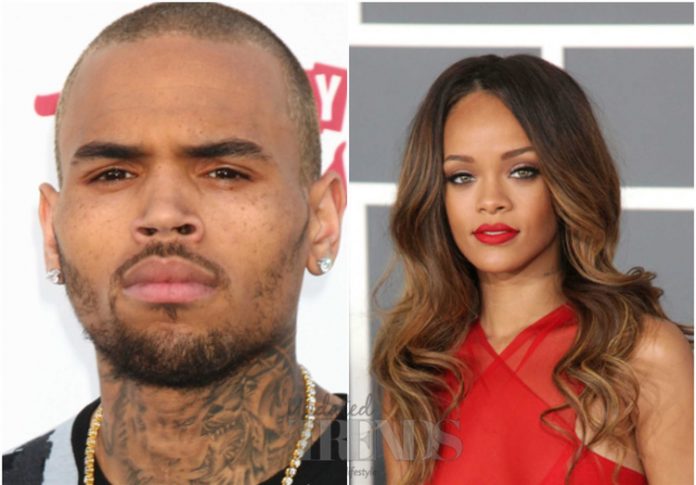 Another day, another disgusting attempt by Chris Brown to gain attention.

Now known more for his abusive ways towards women than his music, the rapper is making another move to stay relevant. And he’s using that infamous incident with Rihanna to make a point. While RiRi continues to dominate the world with her chart-topping hits and foray into acting, Chris Brown struggles with old stories that led to his decline.

Remember the headlines after the Grammys in 2009? Rihanna’s battered face and the shock to the world that the loved-up relationship between the couple wasn’t as perfect as it seemed. In a new documentary titled Chris Brown: Welcome To My Life, a snippet has the subject in question reliving that night in a Lamborghini after a Grammys party with Rihanna. 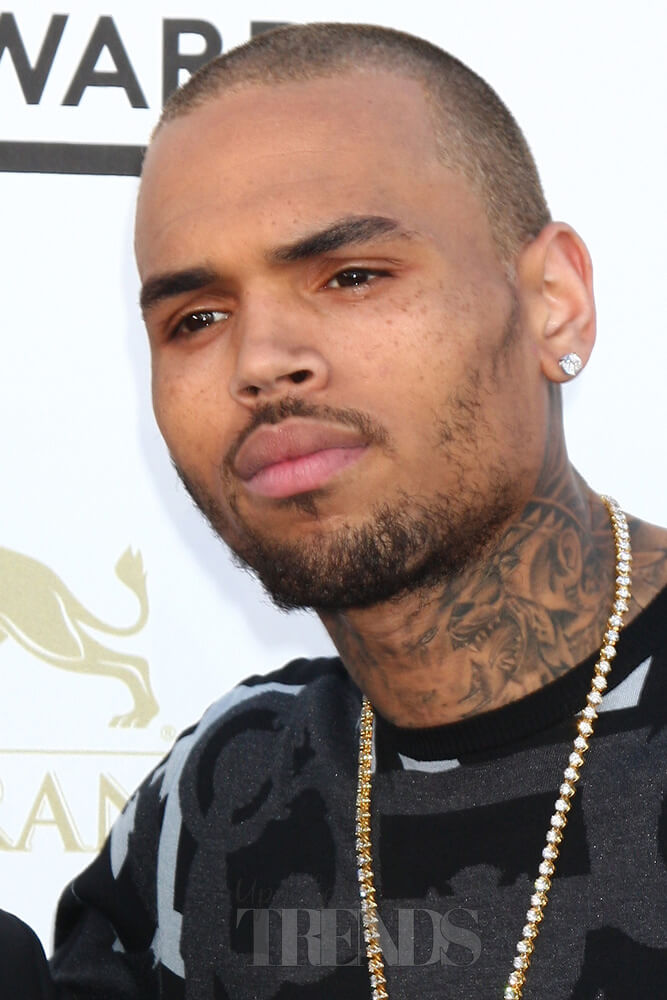 He says that their fight began because an old booty call of Chris’ arrived at the Grammys party. He claims that Rihanna got insecure and worked up, and kept badgering him about it. “She starts going off, she throws the phone, ‘I hate you, I hate you’, whatever, whatever. She starts hitting me, we’re in a little Lamborghini. You know, she’s fighting me, and I’m like, ‘Look, I’m telling you the truth, I swear to God, stop it’. So then she hits me a couple more times. It doesn’t go from translation to ‘Let’s sit down, I’m telling you the truth’.”

“So now I’m gonna be mean and be evil. Like I remember she tried to kick me, just like her beating shit.”

“But then I really hit her. With a closed fist. Like I punched her, and it busted her lip. And when I saw it, I was in shock, I was, ‘F*ck, why did I hit her like that?'”

“So from there she’s spitting blood in my face, it raised me even more. It’s a real fight in the car, and we driving in the street. I’m like, ‘Yo, we tripping, what the f*ck, what are we doing?”

He then claims that in an attempt to grab his phone, Rihanna groped his crotch, and in defensive response, he bit her arm. He then pulled into Hancock Park in Los Angeles.

“Me? I felt like a fucking monster. A lot of the times, I look back at that picture, and I think, ‘that’s not me, bro. That’s not me’. I hate it to this day, that’s going to haunt me forever.”

This is the first time that Chris Brown has ever spoken publicly about that fateful night with Rihanna. “Mutual sides, it is the first time I get to say anything. I still love Rihanna, but I’m just going to be honest – we would fight each other, she would hit me, I would hit her, but it was never OK.”

But we do know what comes after. Despite pitching half the blame on Rihanna’s violence, there hasn’t been another scandal from the Where Have You Been? singer. However, Chris Brown continued to dominate headlines with his antics, including his tumultuous relationship with ex-fiancè Karrueche Tran, and his love-child, Royalty, that he had with another woman while still in a relationship with Tran.

Remember that domestic violence is not acceptable, and if you or someone you know is facing violence in their relationship, to contact the appropriate authorities before it escalates.

Chris Brown : Welcome To My Life – Speaking on Rihanna IncidentIn this long awaited documentary, Chris Brown discussed, in detail, what happened between him and Rihanna! Many have waited years to find out what happened inside the car. Surprisingly, this isn’t even the best part of the documentary. You can purchase the full documentary on all platforms.