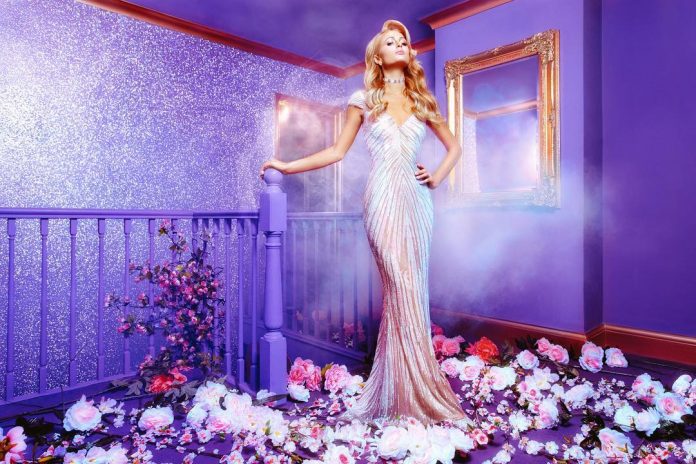 If you still care about Paris Hilton, then listen to what she has to say. She is, after all, the mother of reality TV, when she did The Simple Life with Nicole Richie. And thanks to the hotel heiress, we now have the Kardashians. Yay.

Anyway, the self-acclaimed “businesswoman” sat down in an interview with Marie Claire, where she talked about her hopes and dreams. As a teen living the lavish life in LA, her goal was to become like Princess Diana. However, that was shattered when her ex, Rick Salomon released their private sex tape called One Night In Paris, when the star was just 18 and he was 33. And Paris Hilton feels that it is what ruined her image, probably forever.

“It’s really hurtful, because my whole life I looked up to Princess Diana, all these elegant, amazing women, and I feel like [Rick Salomon] just took that all away from me. I could have been like that, but because of that tape, I will always be judged and thought of as whatever they say about me because of a private moment between my boyfriend and me.”

Though as a young naive girl, she and Salomon were pretty tight. But she now says she wishes she never knew him. “I wish I had never met him. That is actually the one regret in my life. I wish that I had never met that guy. I could not leave my house for months. I was depressed, humiliated. I didn’t want to be seen in public.”

Talking about her early life in the public eye, Paris Hilton’s views on men, in general, has changed. “I would always need a boyfriend. I just felt like I needed to be with someone. I feel like I cannot trust anyone. As soon as I start dating a guy, all of a sudden they become this guy that all the girls want.”

Paris is now in a steady relationship with Leftovers actor, Chris Zylka. They’ve been going out since February this year. What does she want the general public to think about her? What people see is usually the personality created by the media, as well as the bimbo act she put on during The Simple Life. “People love to talk sh*t. I’m used to it, over the years. I love how, anyone I meet, I always change their mind right away. I’m not what people think. I want people to know that I’m grown-up. I’m a responsible businesswoman. I work very hard. I’m down-to-earth. Nothing has been handed to me.”