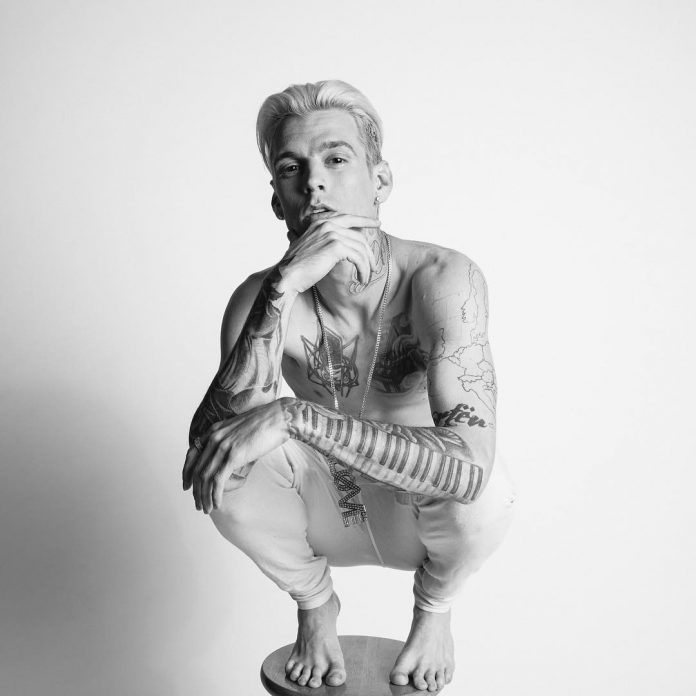 Remember the golden age of the ’90s, when the Carter brother – Nick and Aaron – were the most gorgeous things to hit the pop scene? A lot of things have changed since then. For one, Nick and Aaron Carter are not properly on talking terms, and another is that the Backstreet Boys have long been taken over by the One Directions and 5 Seconds Of Summers of this world! And when it comes to the younger Carter sibling, Aaron has been having more than his fair share of public troubles.

Taking a short break from his ongoing tour, Aaron Carter addressed an issue that seems to have been bothering him for a long time – his sexuality. In a long post on Twitter, the multi-talented musician opened up to fans and came out as bisexual. He started off by saying, “To start off, I would like to say that I love each and EVERY ONE of my fans. There’s something I’d like to say that I feel is important for myself and my identity that has been weighing on my chest for nearly half of my life.”

The 29-year-old former reality star continued, “This doesn’t bring me shame, just a weight and burden I have held onto for a long time that I would like lifted off of me. I grew up in this entertainment industry at a very young age and when I was around 13-years-old I started to find boys and girls attractive. There were years that went by that I thought about it, but it wasn’t until I was 17-years old, after a few relationships with girls, I had an experience with a male that I had an attraction to who I also worked with and grew up with.”

The multi-talented musician, who in the past has faced substance and alcohol abuse problems seems to have found solace in music. “To me music has always been my temple. Music will ALWAYS be what transcends all of us and myself. The studio has always been my safe haven. But the ultimate goal for me is to be satisfied. I never want to be a figure of disappointment.”

Aaron Carter was recently arrested on a DUI charge, along with his partner, Madison Parker. He was released after paying bail of upwards of $4,000.

You can cut out all the flowers, but you can’t keep the spring from coming.