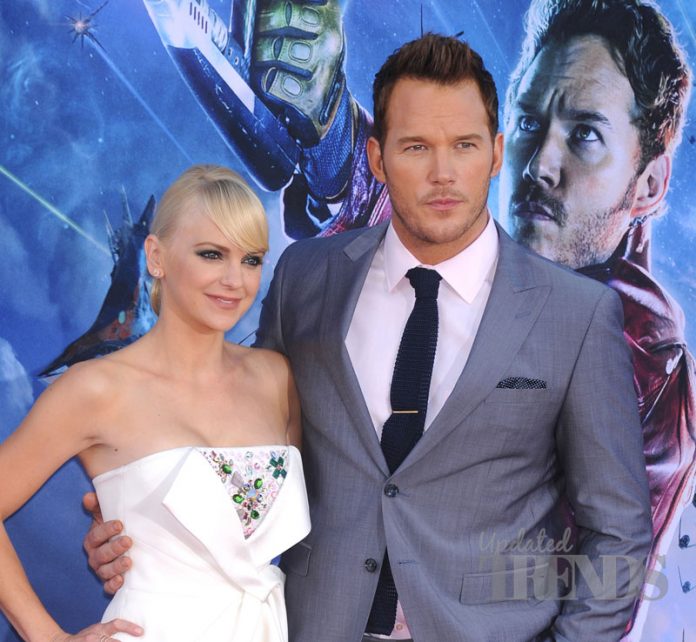 The latest social media posts from The Guardians of the Galaxy 2 star, Chris Pratt and his wife of eight years, Anna Faris (of CBC’s Mom fame) must have shocked many who are still to accept the fact that the adorable couple will no longer be together. Both have declared their “legal separation” from each other even as they will stay parents to their 4-year old son, Jack Pratt.

Pratt’s Facebook post read:”Anna and I are sad to announce we are legally separating. We tried hard for a long time, and we’re really disappointed. Our son has two parents who love him very much and for his sake we want to keep this situation as private as possible moving forward. We still have love for each other, will always cherish our time together and continue to have the deepest respect for one another.”

Their love affair began on the sets of the movie, when playing love interests in Take Me Home Tonight in 2007 and two years later, they were married on July 9, 2009. The way they have spoken about each other to leading dailies and magazines gave us major relationship goals and a strong belief in love. Faris has mentioned how Pratt is an “incredible father and a great husband.” Even Pratt’s confessions about their relationship showed their mutual admiration and deep bonding that started with genuine friendship. 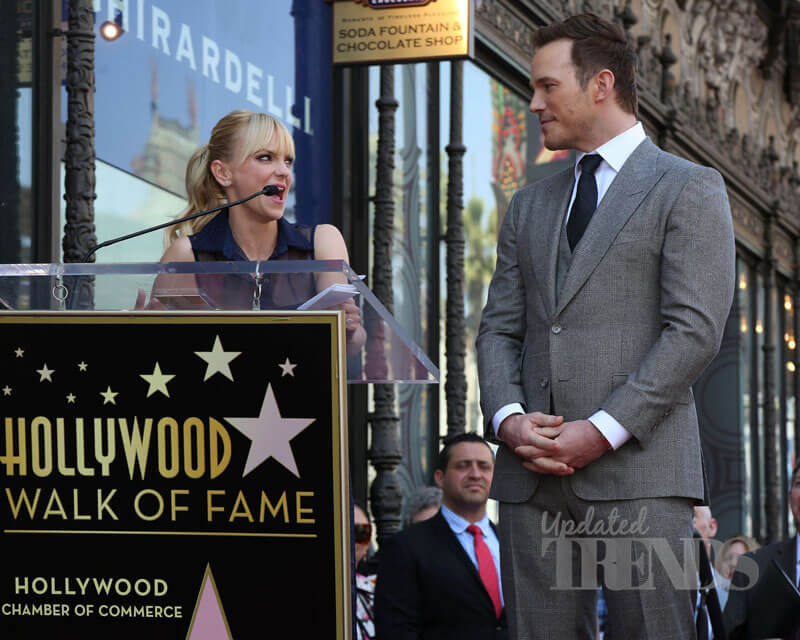 The news of their dying relationship has taken the internet by storm as Twitter is flooding with a bout of sorrow and disbelief, especially as the couple had been quite active in sharing happy pictures and wonderful messages for their family on social media.

Chris Pratt and Anna Faris also shared a lot of similarities with each other, not to mention their interlaced personalities where both did not have to do things differently to impress each other or come up with an excuse for collecting dead bugs as both shared the same interests. Their careers too began with horror movies and both have scars on their left hands.

The duo also worked together in What’s Your Number (2011), Movie 43 (2013) and even an episode in the sitcom, Mom. Wonder if they are ever going to own that farm together now after their split!