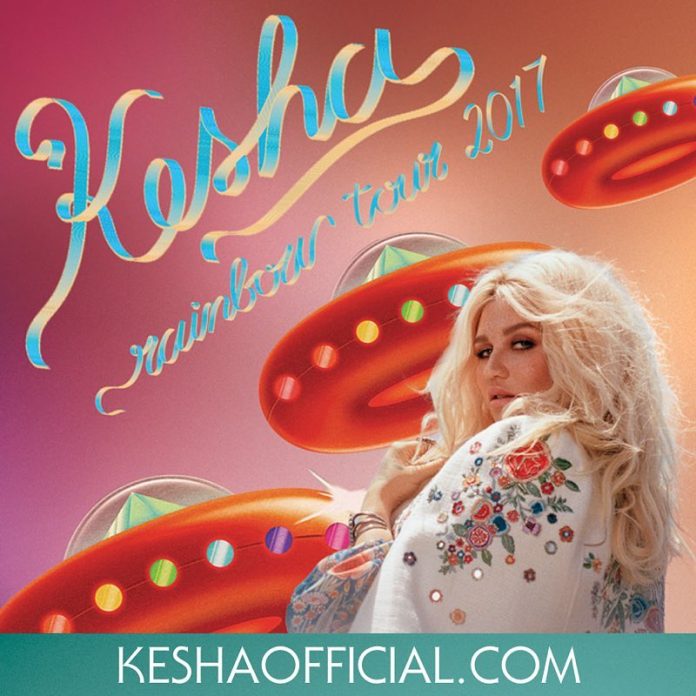 Kesha is bringing her music revival to major cities across the United States and Canada. Starting on September 26 in Birmingham, AL and ending on November 1 in Los Angeles, CA, the singer will be performing live in support of her third studio album, Rainbow. In a statement released to fans, Kesha said: “I would not have made it to this point without my animals and supporters so now come out and join the celebration with me.”

Kesha’s last concert took place back in 2013 for her Warrior Tour. Since then, she put her music on the back burner while dealing with legal troubles in the form of a lawsuit she filed against music producer Dr. Luke. Recently, she dropped the lawsuit to pursue her music career, and is embarking on The Rainbow Tour 2017. 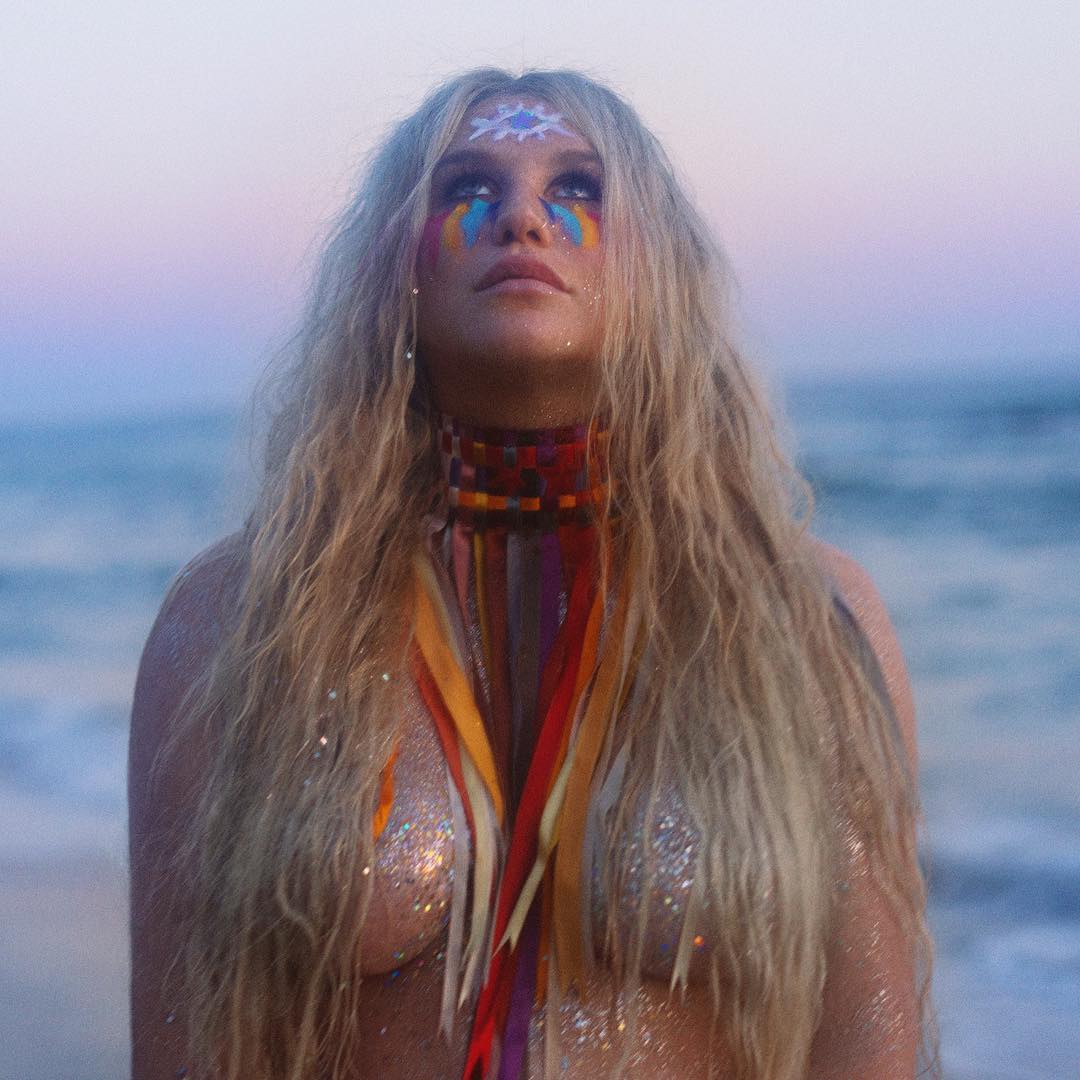 Rainbow by Kesha will release on August 11. Ticket buyers of The Rainbow Tour will receive a physical copy of the album as well.

Over and above her tour of North America, Kesha will also be performing at a number of music and culture festivals –