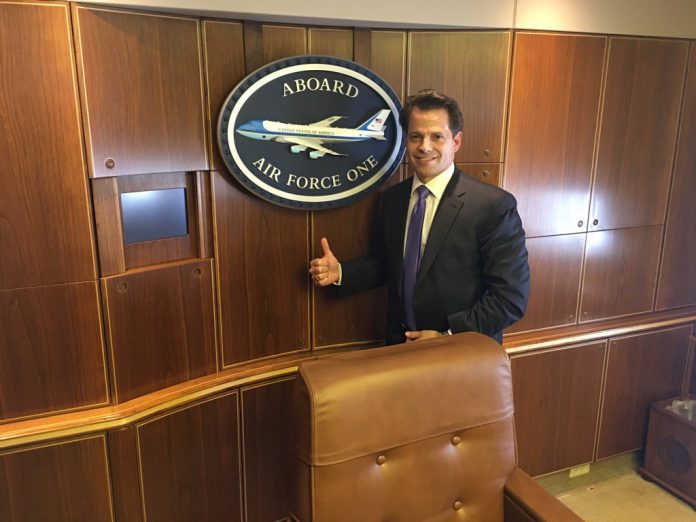 It seems like almost every day there is some upheaval in the circus that is current American politics. With new faces showing up in important posts at the White House, it just goes to show how unsteady Donald Trump’s reign as President of the United States really is. The latest fatality under Trump’s regime is Anthony Scaramucci, hired just ten days ago as the Communications Director for the White House. Today, he is no longer in that post.

His entrance into the White House was filled with controversy, ending his service before it even began. The former Wall Street financier had been making controversial appearances with the press, including an expletive-filled tirade with a New Yorker journalist.

Probably one of the main reasons for his quick exit was due to the hiring of General John Kelly as the new Chief of Staff under the Trump administration. He had been appointed to the post just a few hours before Scaramucci’s firing. It is believed that Kelly was behind the dismissal.

Sarah Huckabee Sanders, the Press Secretary for the White House said in a statement, “Anthony Scaramucci will be leaving his role as White House Communications Director. Mr. Scaramucci felt it was best to give Chief of Staff John Kelly a clean slate and the ability to build his own team. We wish him all the best.”

Later, the President himself tweeted out: “A great day at the White House!”