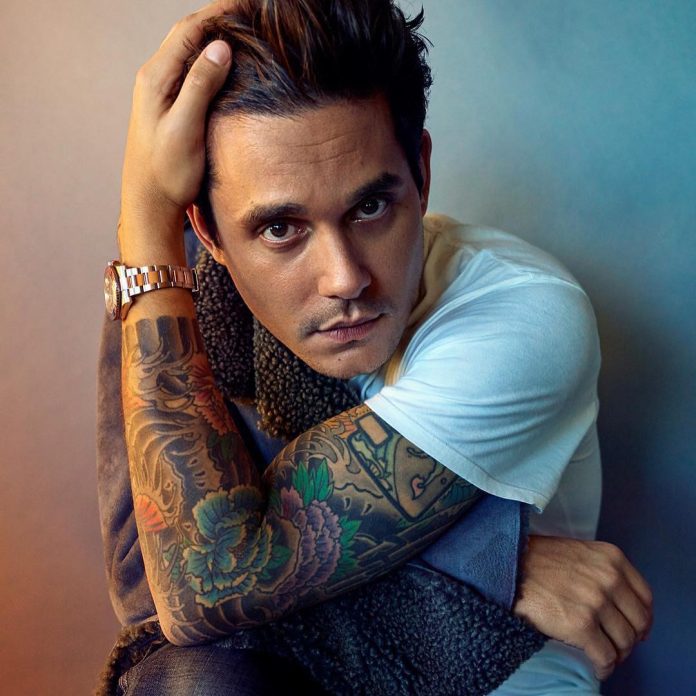 Say what you will about Justin Bieber, but at the end of the day he’s just a 23 year old young man, still figuring out life. Already the music world is reeling from the tragic deaths of Chris Cornell (Soundgarden) and Chester Bennington (Linkin Park). Both suffered from depression and other mental ailments, before taking their own lives. Just last week, the Sorry singer dropped a bombshell when he announced that he will be cancelling the remainder of his Purpose World Tour.

Biebs has been on the road continuously for over a year, travelling the world and constantly meeting thousands of screaming fans, not to mention the ever-prying paparazzi. His team released a statement, saying that the cancellation was done due to “unforeseen circumstances”. While fans should understand that something may be going on behind the scenes, many trolls spread their venom across the internet, demanding that Bieber keep up with his commitments. 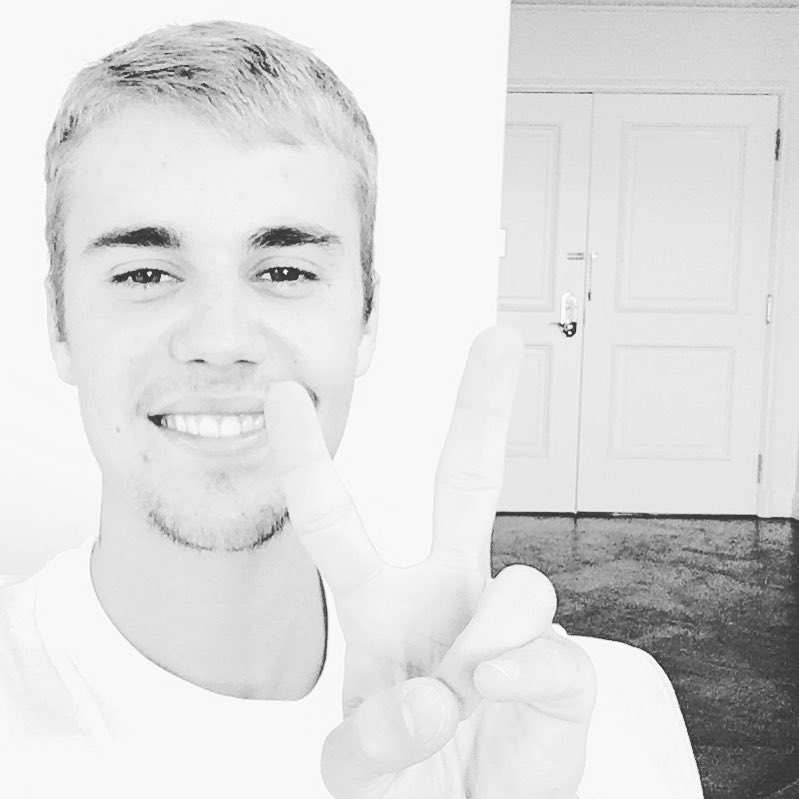 But Justin Bieber seems to have a supporter in the form of John Mayer. The Still Feel Like Your Man singer voiced his opinion on Twitter soon after Bieber’s announcement, taking his side. At the time, he had said, “When someone pulls remaining dates of a tour, it means they would have done real damage to themselves if they kept going. We’ve lost so many great artists lately. I give Justin [two thumbs up emojis] for realizing it was time to call it. You should too.”

However, the voices against Justin Bieber haven’t seemed to die down, and it has forced John Mayer to come out once again and make another statement. Once again, he tweeted out: “With touring dates, you hope you do them all, and I don’t know his situation, but I appreciated the transparency. There are a hundred different reasons you can give for canceling a tour. I think the one that goes, ‘I think I’m done’ is the bravest and healthiest one.”