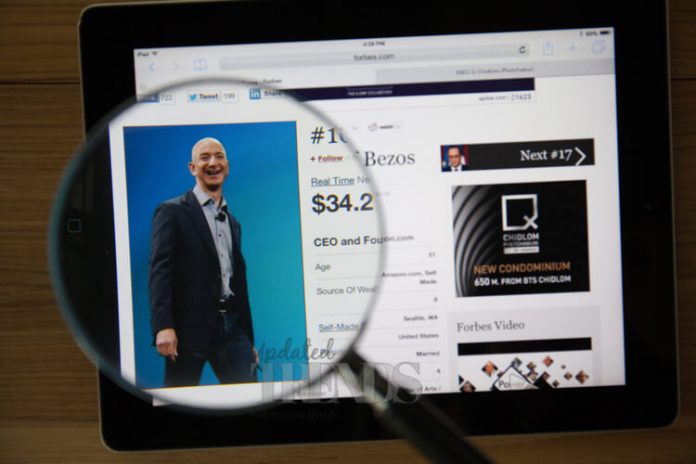 As markets opened on Thursday, stock prices of Amazon were in the green, putting CEO Jeff Bezos with an estimated net worth value of $90.6 billion. That’s around $500 million more than Microsoft founder, Bill Gates. This is the first time that Bezos has been valued at such a staggering net worth. He rounds up the top three with billionaire veterans Gates and Berkshire Hathaway’s Warren Buffett.

Jeff Bezos had a humble beginning, attending Princeton University and then working at a hedge fund company. He later began Amazon, a company that sold books online out of his garage, and since then, he hasn’t looked back. Back in the ’90s, it was people like Oprah who promoted Amazon on their shows, and now the online portal has expanded worldwide, expanding into an online streaming service and grocery store, with a number of other successful subsidies.

If you’re thinking that the stock value of Microsoft has dropped, and that the hope that Bill Gates would become the first modern trillionaire is long gone, think again. Gates has actually lost that prestigious position thanks to his philanthropic ways. He, along with Buffett starting The Giving Pledge, an organization that encourages other billionaires to give away at least half their earnings for global social causes. Bill Gates, along with wife Melinda Gates have donated over $32.9 billion to charities and helped eradicate diseases and educate the impoverished in a number of regions around the world. 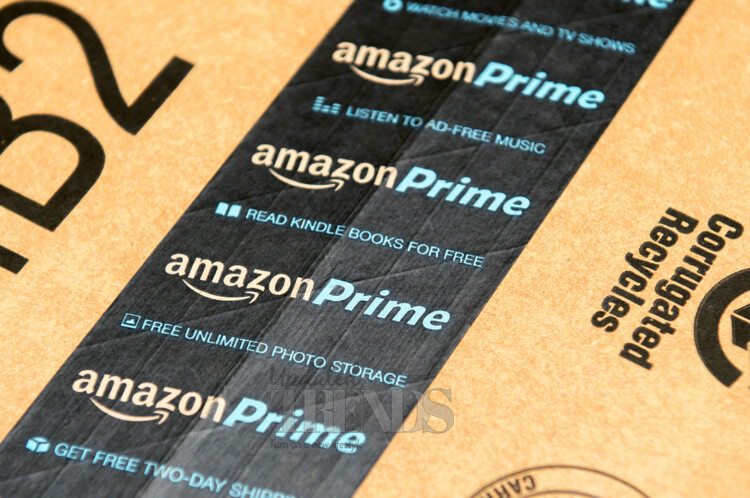 And if you want to get into the the mind of the current World’s Richest Man, then go to the books he reads. After all, Jeff Bezos began his entrepreneurial career path with books.

The Remains Of The Day by Kazuo Ishiguro

This novel is about a butler who served in World War I and recounts his tales of duty, pursuing greatness and sacrifice. This is supposed to be Bezos’ favorite book and he says he learns more from novels than from non-fiction.

This book is actually quite a favorite among those involved with starting up and managing companies. The core element in the book is that a successful company runs on the basis that every employee work towards the central mission of the company.

Creation: Life And How To Make It by Steve Grand

This one is said to be one of the foundations on which Bezos built the Amazon Web Services, or AWS, that inspired the Cloud.

Good To Great: Why Some Companies Make The Leap… And Others Don’t by Jim Collins

According to sources, author Jim Collins spoke to Amazon executives about the principles in the book, before it was actually published.

The Innovator’s Dilemma by Clayton Christensen

Sam Walton: Made In America by Sam Walton

The Walmart founder had a great influence on Jeff Bezos. With two takeaways – trying a lot of things and making a lot of mistakes – Bezos built Amazon.

Lean Thinking: Banish Waste And Create Wealth In Your Corporation by James Womack and Daniel Jones

Taking examples from the 1991 economic turmoil, the book talks about a number of corporations who decided to trim unnecessary waste and expenses and boost efficiency and survived.

Memos From The Chairman by Alan Greenberg

Though the company Bear Stearns closed its doors a long time ago, the principles that lie in this book are great for any leader in any sphere. It focuses on how memos sent by Greenberg to employees constantly highlights the core values of the company, something that Amazon has been doing for a while now.

This book is all about siding with the fact that small-time engineers are more productive and innovative than larger ones at changing the world of technology for the better.

The Goal: The Process Of Ongoing Improvements by Eliyahu Goldratt

The Goal is for companies to identify where they face the biggest constraints, and then work to make and get the most out of those very constraints.

Data-Driven Marketing: The 15 Metrics Everyone In Marketing Should Know by Mark Jeffery

This book specifically guides companies to understand the direction they are going and if core values are being met, purely by data-driven analysis. This involves every aspect of business, including customer satisfaction to marketing.

The Black Swan by Nassim Taleb

It encourages readers to not make the same mistake as almost everyone else: seeing patterns in chaos, and being unprepared for unpredictable events that can prove catastrophic.