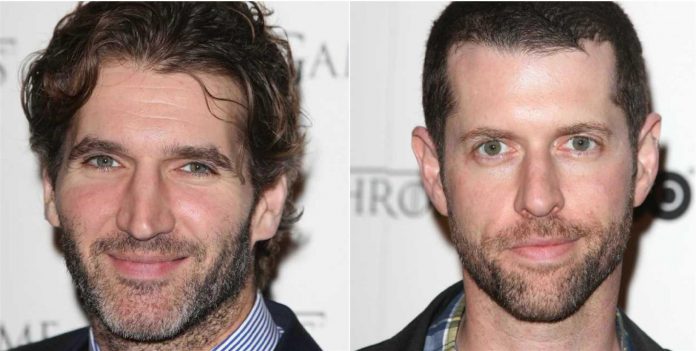 No doubt, David Benioff and D B Weiss are currently the biggest names in television at this point. The super creative duo are responsible from turning George R R Martin’s series A Song Of Ice And Fire into the biggest show airing currently, Game of Thrones. Keeping viewers hooked, the series is unfortunately coming to an end after Season 8 airs sometime in 2018 or the beginning of 2019. So what are they going to do after that?

Well, HBO is taking care of their careers, because both writers will co-produce a brand new show, Confederate for the network. The show is nothing like Game of Thrones, but is set in a more realistic world, the United States, sometime around the period that led to the Third American Civil War. Confederate creates a fictitious history where Southern states of the American Union break off and form their own country. It is within this new polity that slavery is legal and becomes a part of everyday life. It will cover social topics such as, yes, slavery, politics, journalism, freedom fighters, slaver hunters and more.

Programming president of HBO Casey Bloys has said of Confederate and the decision to involve Benioff and Weiss, “As the brilliant Game of Thrones winds down to its final season, we are thrilled to be able to continue our relationship with Dan and David, knowing that any subject they take on will result in a unique and ambitious series. Their intelligent, wry and visually stunning approach to storytelling has a way of engaging an audience and taking them on a unforgettable journey. Confederate promises to be no exception, and we are honored to be adding the talented team of Nichelle and Malcolm Spellman to the mix.”

Nichelle Tramble Spellman has previously worked on Justified and The Good Wife, while Malcolm Spellman as worked on Empire.

Meanwhile, David Benioff and D B Weiss have released a joint statement saying, “We have discussed Confederate for years, originally as a concept for a feature film. But our experience on Thrones has convinced us that no one provides a bigger, better storytelling canvas than HBO. There won’t be dragons or White Walkers in this series, but we are creating a world, and we couldn’t imagine better partners in world-building than Nichelle and Malcolm, who have impressed us for a long time with their wit, their imagination and their Scrabble-playing skills.”

Game of Thrones Season 7 premiered on July 16, with a record-breaking viewership for the first episode of the season. Confederate will begin production after the last season of Game of Thrones. 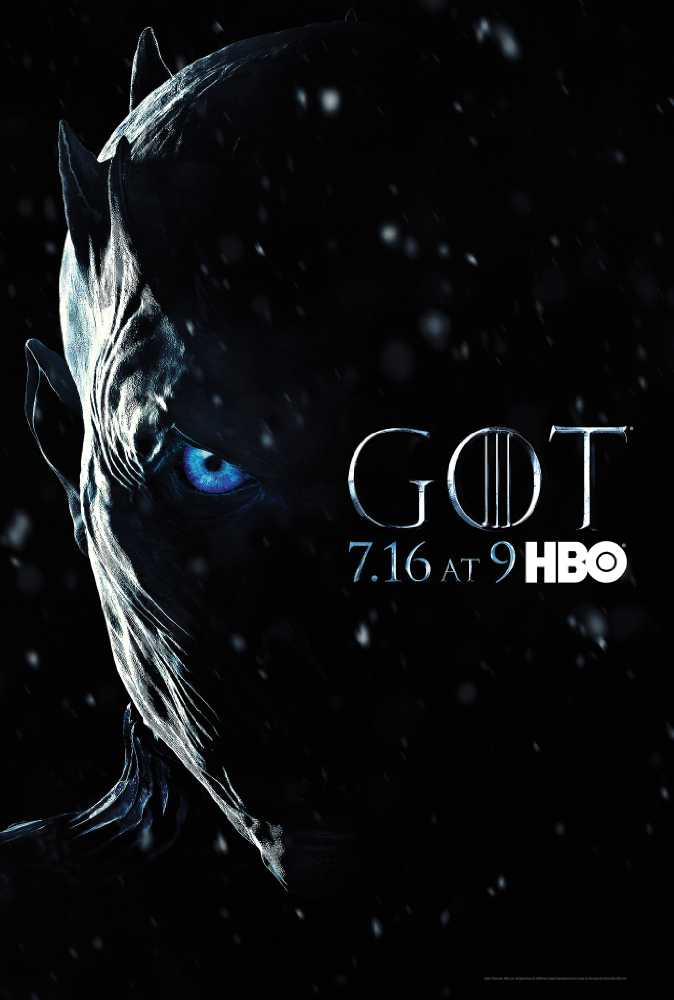