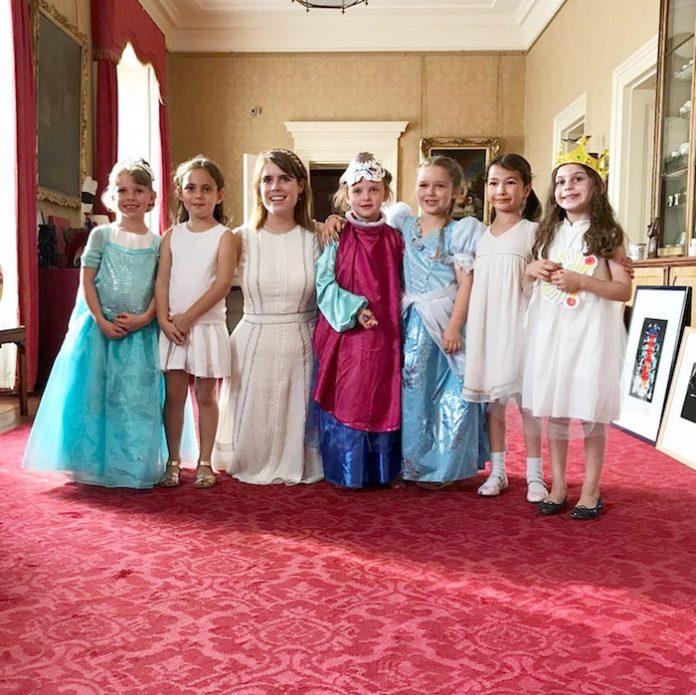 It is quite normal for young girls to celebrate their 6th birthday with a princess party but it is rare for one to do so inside the Buckingham Palace and in the company of a real-life princess! That is how lucky Harper Beckham, Victoria and David Beckham’s 6-year-old daughter was. As she celebrated her birthday a few days in advance with Princess Eugenie of York in the Buckingham palace.

However, the tea party hosted by Prince Andrew a few days before Harper Beckham’s birthday has raised eyebrows and garnered social media backlash against the special treatment received the Beckhams from the royals. According to critics, the royal family opened up the Palace, an official residence of the Queen to the Beckhams at the expense of the taxpayers – which has not gone down well with many.

However, according to a royal source, all members of the Royal Family have private residences in the palace and they entertain guests all the time. A representative of the Beckham family has added that the party was a private affair organized by the Duchess of York and the bill was footed by the Duke of York, for the tea party.

However, Dickie Arbiter, the Queen’s former press secretary is not buying any of it. In a highly critical statement to The Times, he said “What nonsense. What are they doing there? What is Sarah York doing, having organized it? None of them has got a right to be there. Is it being opened up as a theme park? If Joe Public cannot tour Buckingham Palace and have pictures taken in the quadrangle, why do the Beckhams get special treatment?” 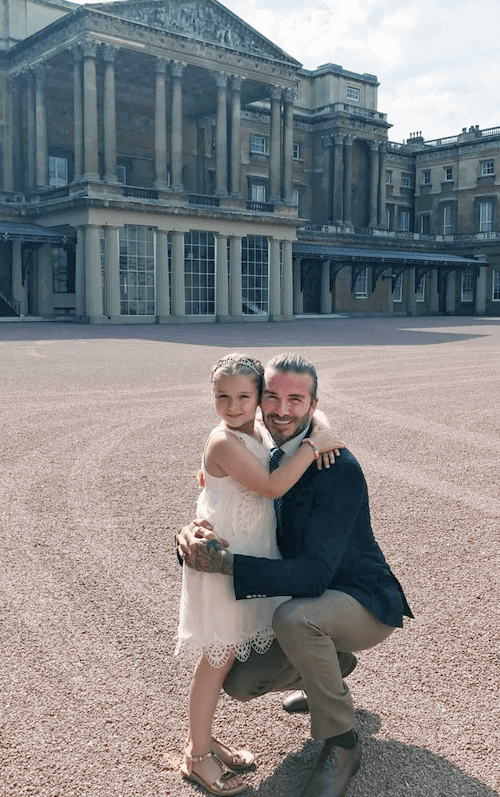 The fierce backlash has forced the former footballer to explain the party in an Instagram post. David Beckham explained that the tea party was not the palace opening the gates for Harper’s birthday party, rather it just coincided with the days surrounding her birthday.

Though sources close to the Duchess of York insist it is normal for members of the Royal Family to invite friends at the palace and that the party was a family event, they admit that the Beckhams had no right to publish photos on a public forum.