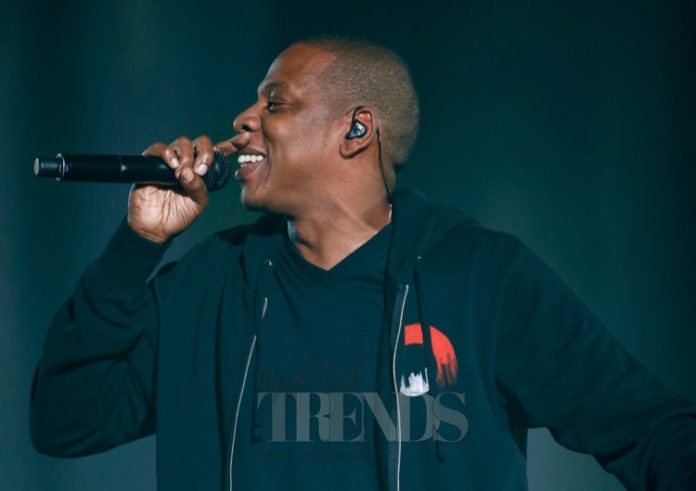 Jay-Z is riding high after the success of his latest 13th studio album. 4:44 managed to go platinum in less than a week since its release. It also spawned a 45 second rap from his infant daughter, Blue Ivy Carter.

Now Jay is going on tour of North America on dates that spread throughout the Fall, starting October 27 at Anaheim, CA and ending on December 21 in Los Angeles, CA. His tour will see him across a number of states including Michigan, New York, Colorado, Arizona and even crossing the border on a number of dates in Canada.

Tickets for the tour will go on sale starting July 14, though Tidal subscribers can start purchasing their tickets starting today itself. Jay-Z will also be making a special appearance at his own festival, Made in America Fest in Philadelphia.