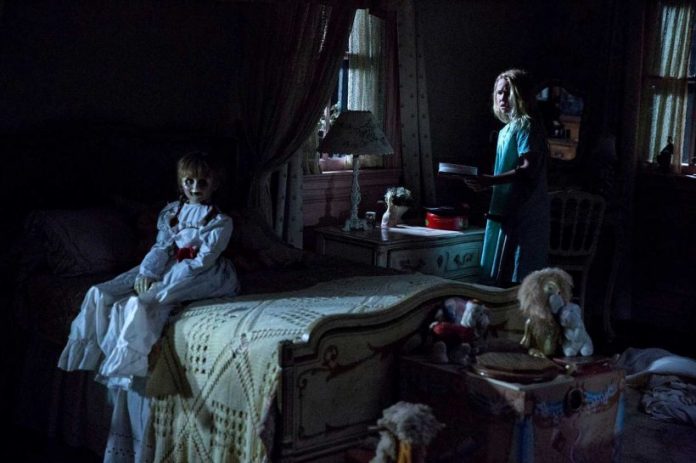 Annabelle: Creation is stirring up a storm even before the release of the film in the UK. Last month, the horror flick was screened at the Los Angeles Film Festival with the audience saying that they would definitely watch it again in theatres. That led to a 100% rating on Rotten Tomatoes. Looks like the haunting doll is slowly and steadily gaining some true fans!

The first film, Anabelle, released in 2014, received mixed reviews from viewers who felt that the scenes weren’t convincing enough. The ghostly doll tale was a spin-off from the majorly successful The Conjuring franchise. It’s prequel will delve further into the origins of Anabelle that involved the death of a girl and her spirit’s possession of the doll that leads to a trail of fear and blood in its wake.

The Conjuring became a such a success, that it was followed by The Conjuring 2. The has not only managed to spawn an Anabelle spin-off, but now another ghostly character from the film, Valak, will get her own movie. The Nun is said to be releasing in 2018, and fans want to know more about the gothic nun and how she made her apparition.

Another spin-off from The Conjuring is that of the Crooked Man. The character was also a favorite among fans, and so he will get his own film. Producer Peter Safran has said of the upcoming horror spin-off, “I think there’s something fascinating in the Crooked Man. Maybe tonally he’s not as grounded as The Conjuring itself is, and maybe that’s why people felt it wasn’t what they were looking for in The Conjuring, but I suspect a movie with him would be really, really cool. I just love what the character can be. We have some interesting ideas for him.” 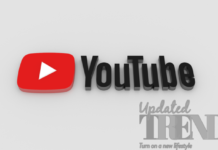