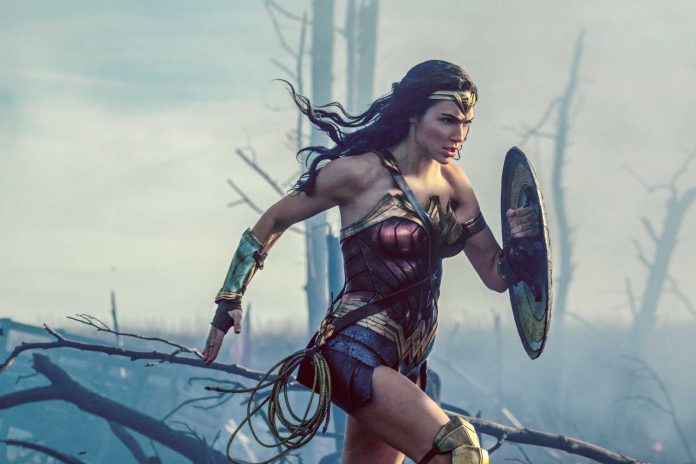 2017 is slowly becoming the grandest year for modern women. And leading that parade is none other than DC star, Wonder Woman. The film has managed to gross the highest amount in the history of the comic universe at the domestic box office. The Gal Gadot starrer earned an estimated $334.9 million, beating her Justice League contemporaries for 2016’s disappointment, Batman v. Superman: Dawn Of Justice. That film was said to have earned $330 million at around the same time of release.

This is a great comeback for the DC Universe, since its rival, Marvel already has four films that have happily crossed the $1 billion mark, including two Avengers movies. But for a movie with a female heroine playing the leading lady, and someone who is a considerable newcomer to Hollywood, what Wonder Woman has done is set the tone for how future movies need to be made – giving women more prominent, heroic roles.

Gal Gadot made her first appearance as Wonder Woman in the aforementioned Batman v Superman. However, it was a minor role, in which the audience got introduced to Justice League. She will be seen in the upcoming DC movies as well, and there is speculation as to whether another Wonder Woman film will come about. The hit flick is directed by Patty Jenkins, with a majorly female ensemble cast, including House Of Cards star, Robin Wright.

Also, let’s not forget that lead star, Gal Gadot was five months pregnant during the time of shooting. She still went ahead with some of her most daredevil stunts, including gruelling workout sessions to stay in shape. However, there were also reports that she was paid just $300,000 for her role, something that is appalling, considering that her other superhero contemporaries get fatter pay checks. Hopefully, the success of Wonder Woman will give its star the credit she deserves!