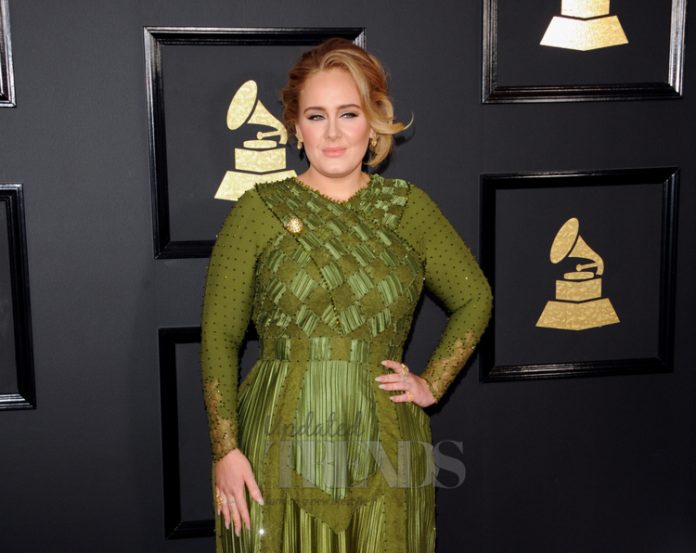 Adele may be an international sensation, but for her, what comes first is that she spend more time at home with her family. The British phenomenon is married to Simon Konecki and they share a child together, a son, Angelo James Konecki. After being on the road for over one and a half year in support of her award-winning album 25, it seems that Adele has finally had enough.

In an open letter written to her global adoring fans, the songstress was open and at her politest best, speaking her mind, asking for support and doing what she feels is most important for her life. She is finally wrapping up her tour in her hometown of London and is choosing to take some time off. Her tour has got her all around the world, including to the Land Down Under, Europe and North America. So for Adele, the near future doesn’t hold anymore touring, but settling down and being with her biggest fans – her family. 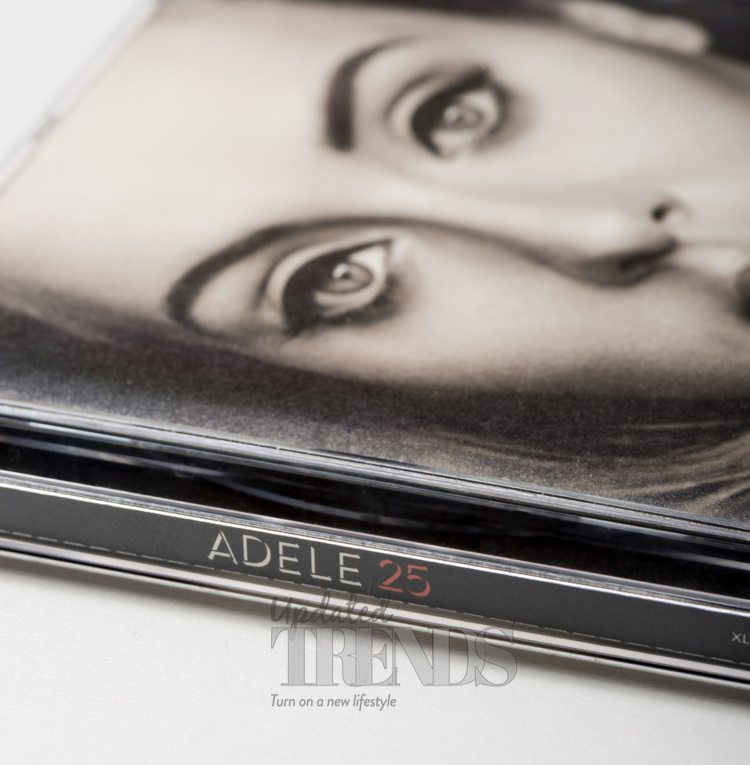 After 15 months on the road and 18 months of 25 we are at the end. We have taken this tour across UK + Ireland, throughout Europe, all over America and I finally got to go to Australia and New Zealand too. Touring is a peculiar thing, it doesn’t suit me particularly well. I’m a real homebody and I get so much joy in the small things. Plus I’m dramatic and have a terrible history of touring. Until now that is! I’ve done 119 shows and those last 4 will take me up to 123. It has been hard but an absolute thrill and pleasure to have done. I only ever did this tour for you and to hopefully have an impact on you the way the way that some of my favourite artists have had on me live. I wanted my final shows to be in London because I don’t know if I’ll tour again and so I want my last time to be at home.

Thank you for coming, for all of your ridiculous love and kindness. I will remember all of this for the rest of my life.

I love you. Goodnight for now.