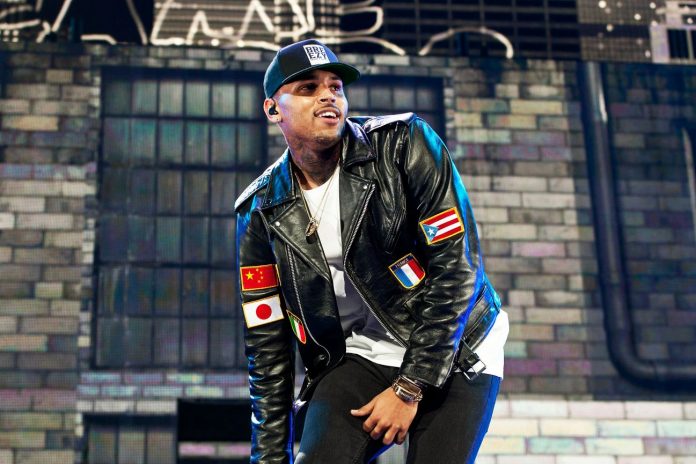 The biggest film, music and sports stars will show up in Los Angeles this Sunday (June 25) for this year’s celebration of African-American and other minority entertainers. The BET Awards 2017 will see artists awarded for their stellar performances in film, sports, music, television and other entertainment fields.
Brace yourself for some incredible performances from Bruno Mars and Mary J.Blige. You should also expect Jamie Foxx, Jada Pinkett Smith and a whole list of Hollywood stars hit the red carpet before the show which airs live at 8PM ET.
Apart from the BET Awards 2017 attendees, here are 6 things that you need to know ahead of Sunday’s big event:
Who’s Hosting?
The BET Awards 2017 host is Leslie Jones. You need to come back to civilization if you don’t know who she is. Leslie Jones is known for her role in Saturday Night Live, Trainwreck, Ghostbusters and her hilarious 2016 Summer Olympics commentary. Jones has had a few posts leading up to the show and she was having fun at the BET Award pre-party and by the look of things, you better be ready to laugh.
Will Beyoncé Show Up?
The Lemonade superstar leads the pack with 7 BET Awards 2017 nominations followed closely by Bruno Mars who has 5 nominations.
It is not clear whether Beyoncé will show up, having given birth to twins, and this will surely leave her fans disappointed. One way she can make it up to the Beyhive is to release a few photos of the newborn babies (take a hint Beyoncé).

Speaking Of Beyoncé
She will be going up against her sister Solange Knowles in several categories including the highly coveted Album of the Year award. They will also face off for Best Female R&B/Pop artist and Video of the Year awards.
The BET 2017 Awards Performances
2017s show is jam-packed with seasoned performers and more than 20 artists will hit the stage including DJ Khaled, Mary J.Blige, Gucci Mane, A$AP Rocky, French Montana, Chris Brown, Post Malone, Future, Trey Songz, Big Sean, Tamar Braxton, Xscape and many more.
The New Edition Tribute
They may be all grown up now but the all boy group of the 80s is still incredibly popular today. New Edition will be rightfully honored with a Lifetime Achievement Award and you can expect BET to have something for the fans.
After all, BET ran the New Edition mini-series for three straight nights earlier this year in January.

Remembering Prodigy
The week leading up to the BET Awards 2017 show got off on the wrong foot after the death of Prodigy, one half of the legendary rap group Mobb Deep. The rapper died during a stop in Las Vegas for a performance.
People in the world of hip hop and beyond have been mourning Prodigy’s loss all week and you can expect a nod from BET Awards 2017 show.
Stay tuned on this channel for any news and updates about the performances and winners throughout the 2017 BET Awards.