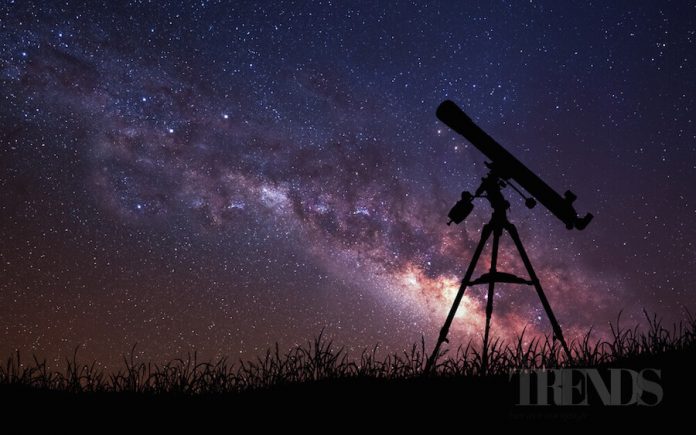 Due to its moderate temperatures, planet earth hosts life unlike other planets. But the question of whether we at earth “are alone”, that is, whether or not there are other life-bearing planets outside the solar system, has remained a pressing question for NASA researchers.

Recent studies by NASA scientists through the Kepler Space Telescope has revealed 219 potential planets which could have conditions suitable enough to host life forms. Amongst the 219 planets there are 10 Earth-like planets which are believed to have the same temperatures and relatively the same size as Earth. Thus, holding higher chances to host life.

The discovery of the potential planet candidates was a result of Kepler Space Telescope’s study of 200,000 stars in constellation of Cygnus. The 10 Earth-like planets are rocky, they sit at the right space with a relatively right distance from their stars, and the availability of water on them makes it a vital ingredient to hold life.

In 2009, NASA launched the Kepler Space Telescope to research the existence of earth-like planets. During the four-year study, Kepler discovered 2,335 planets and 1,699 potential candidates totaling up to 4,034 planets. Out of the total number, there are 50 planets believed to have the same temperatures and size as earth. Kepler also provided a method of assessing a planet to determine whether it has a solid surface as Earth or made of gas as Neptune. From this distinction, scientists will be able to determine conditions of the planets, likely to host life.

The Kepler team discovered that planets 1.75 times of Earth or smaller were rocky while the planets 3.5 times size of Earth were surrounded by gases like Neptune. Scientists are doing more research to determine whether there is another planet beyond Pluto in our solar system. Pluto is currently considered the farthest planet from the Sun.

In an indirect way, the recent discovery could be the answer to the question – ‘Are we are alone?’