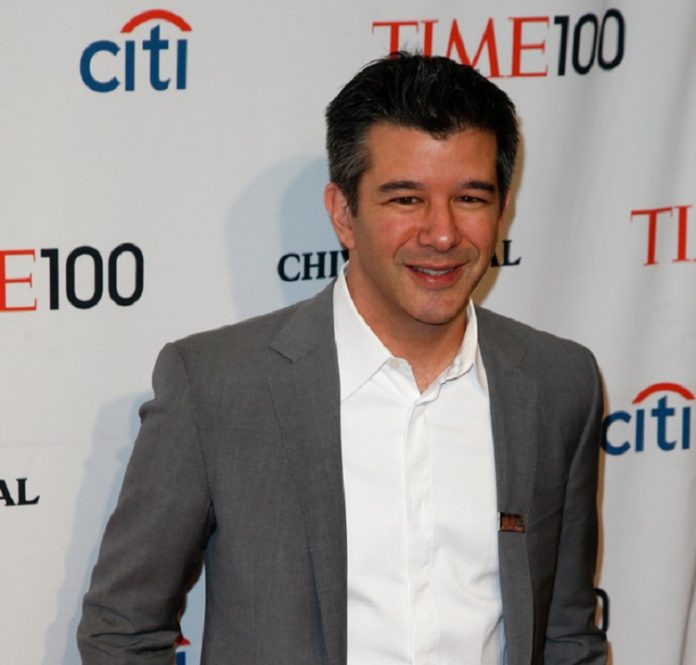 Travis Kalanick, the CEO and the co-founder of one of the biggest transportation company, Uber, has resigned. He founded Uber in 2009 with Garrett Camp and lead the company to such great heights globally. Recently the ex-CEO had been on a leave of absence due to the grievance of his mother’s death.

According to New York Times, Uber’s five major investors were working on their plans to lead the company ahead. On June 20, 2017, they demanded Travis to resign immediately. The NYT quoted, “Mr. Kalanick’s exit came under pressure after hours of drama involving Uber’s investors, according to two people with knowledge of the situation, who asked to remain anonymous because the details are confidential.”

In the letter, titled ‘Moving Uber Forward’, the investors wrote to Mr. Kalanick that he must immediately leave and that the company needed a change in the leadership. He will remain on Uber’s Board of Directors.

The Times reported that the 40-year-old Kalanick consulted with the board members and after hours of discussion agreed to step down. The Times quoted Kalanick saying, “I love Uber more than anything in the world and at this difficult moment in my personal life I have accepted the investors’ request to step aside so that Uber can go back to building rather than be distracted by another fight.”

Since there is no successor to Travis Kalanick, Uber is now searching for a new leader. A capable and responsible leader for one the world’s biggest transporting company would not be an easy task. The New York Times also reported that the former CEO of Virgin America, David Cush is under consideration for Chief Operating Officer post of Uber.

Uber is one of the largest private companies in the world valued at $70 billion.But unfortunately, the company has suffered its reputation over harassment reports and also faced challenges to its labors.