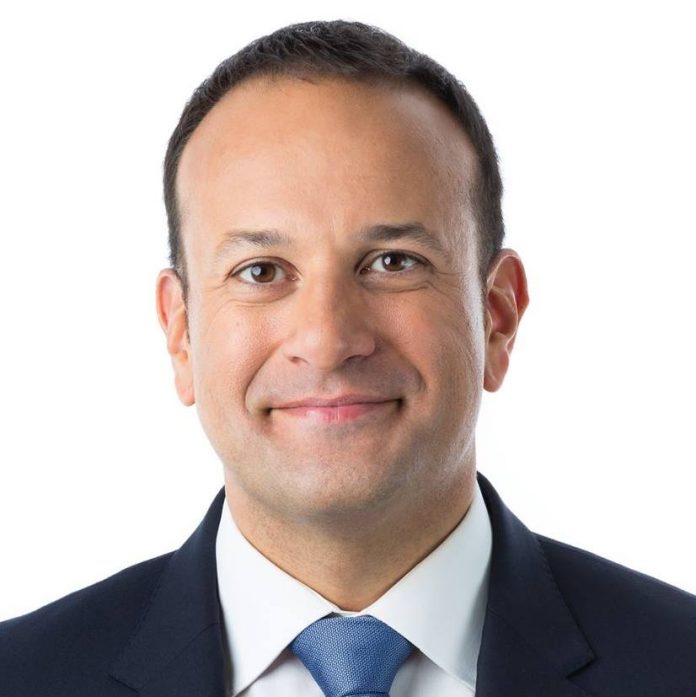 Since the resignation of Former Prime Minister of Ireland, Enda Kenny, the people were looking for someone who could truly represent the country. And so, they’ve elected Leo Varadkar as their new ruler or Taoiseach. What’s so special about him? The 38-year-old member of Ireland’s Fine Gael party is the son of an Indian immigrant and is also openly gay. He is also the youngest Prime Minister in the history of Ireland.

The election of Leo Varadkar comes at a very crucial time for the country. Ireland is the northern neighbor of Great Britain, a State that has just exited the European Union. It is up to him to maintain a healthy relationship between their neighbor, as well as the EU itself. And if reports are to be believed, the first political head he will meet after being sworn in as the Irish Prime Minister, is British PM Teresa May.

One of his biggest challenges is to first address Ireland’s archaic law of abortion. According to the law of the Catholic majority country, a foetus still in it’s mother’s womb, has the same rights as an ordinary Irish citizen. Varadkar is said to be a conservative, and this has gained the ire of liberalists in the country, seeking to banish the outdated law.

But Leo Varadkar’s election as the Prime Minister of Ireland is a taken as a positive step. Same-sex marriage in the country was legalized only in 2015. He is the son of a father from Mumbai, India and an English mother. He is also one of three members of the European Union under 40. He will be joining the newly elected French President Emmanuel Macron and Jüri Ratas of Estonia.

Here’s a little background on Leo Varadkar – he studied Medicine at Trinity College in his native Dublin. Though his father is a Hindu, they brought up their children under the Catholic faith. Varadkar has a younger sister, Sonia. Back in early 2015, he came out as gay during an interview with RTÉ Radio.