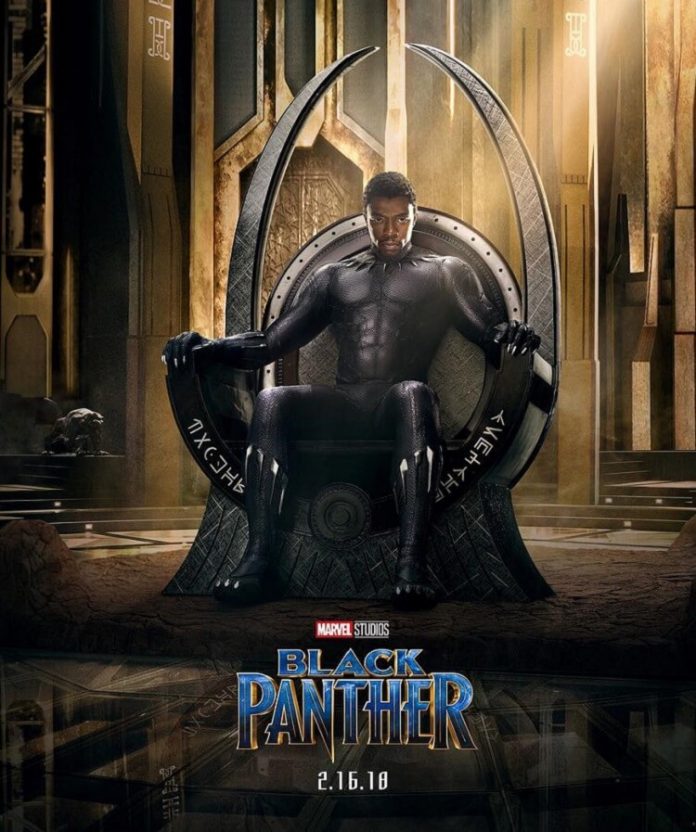 Marvel Entertainment released the teaser trailer of Black Panther on June 9, 2017. It is a film on a character from the Marvel Cinematic Universe’s Avengers franchise and Chadwick Boseman plays the role of Black Panther.

Created by Stan Lee and Jack Kirby, the movie is about King T’Challa aka Black Panther, who is the ruler of the fictional African nation of Wakanda. The King tries to defend his nation’s people from internal and external threats. The Panther even made an appearance in Captain America: Civil War (2016). While the character does not seem like a superhero, it will be interesting to see how it fares compared to Captain America, Superman and Ironman.

The trailer teaser has made it to the top 3 most watched Marvel movie trailers and is currently ranked no. 4 on Youtube trending videos! The video has also generated 349,000 mentions Twitter within 24 hours of it’s release. Directed by Ryan Coogler, Black Panther release on February 16, 2018.

Stay tuned to catch more updates along with the official movie trailer exclusively on Updated Trends!