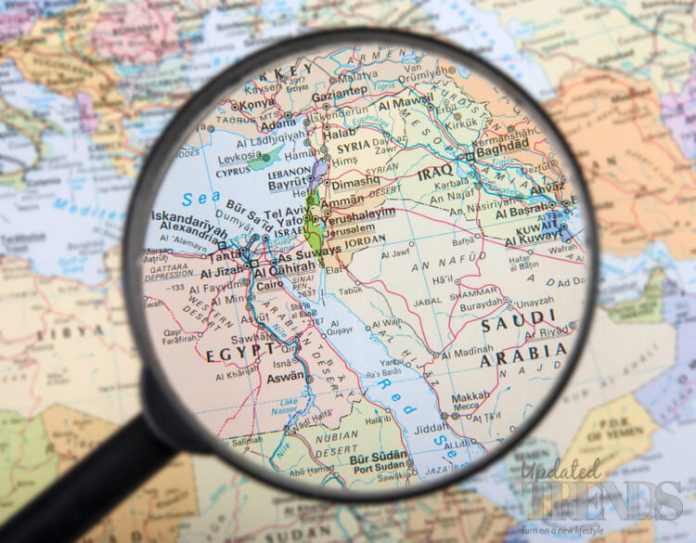 Monday, June 5 saw seven major Middle Eastern countries severe ties with their neighbor, Qatar. Bahrain was the first to withdraw any support or political friendship with the country, followed by Saudi Arabia, the United Arab Emirates (UAE), Yemen, Egypt, Libya and the Maldives. The reason for this drastic act was because they accuse Qatar of funding ISIS and Al-Qaeda.

Qatar has responded to this sudden and unprecedented move, by calling it “unjustified” and “no basis in fact”. The country says that its Middle Eastern brothers are looking to gain control over the country by cutting ties and isolating it. Saudi Arabia’s news agency, SPA, stated that the move was to “protect its national security from the dangers of terrorist and extremism”. This move comes just days after United States President Donald Trump visited the UAE as part of his first foreign trip as President.

Qatar has had a history with supporting terrorist groups, including Al Jazeera and the Muslim Brotherhood.

Qatar is already suffering from the aftershock of this major political move. It is said that 40% of food supply comes from the UAE to its citizens. Qatar oil prices are also expected to drop drastically in the coming days due to this sudden isolation.

US Secretary of State Rex Tillerson, has urged the disputing countries to come to an amicable resolve. Even Turkey is now trying to mediate and solve this issue in the Middle East.