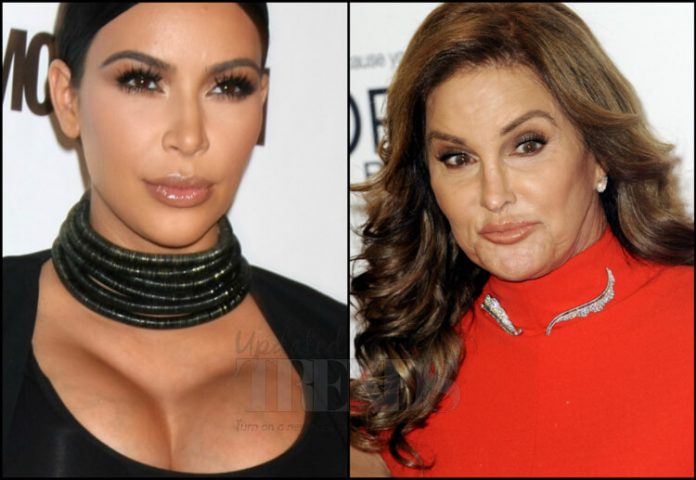 It seems that the Kris and Caitlyn’s Feud is not going away especially after Sunday’s episode of Keeping Up with the Kardashians. Caitlyn’s memoir, The Secrets of My Life, has some bits that are not going down well with Kris and now, the kids are getting involved.

During Sunday’s episode of the popular show, Kris asked Kim Kardashian West to read her Stepfather’s new book that was released earlier this year to see whether she was overreacting to the content. Initially, Kim did not want to get involved but she agreed to read it.

When Caitlyn came over to talk to Kim Kardashian about her memoir, Kim did not hold back. Kim let Caitlyn know that her mom was not happy about it, actually she was upset, and that she would come for her because of what the revelations in the book were doing to her mother.

If you have read the book, you understand why Kris is upset. The Secret of My Life has been on the headlines for the bold claims made by the Transgender star about her. In the book, she says that Kris knew about her struggles with gender identity before she decided to undergo the transition. She also claims that she was a punching bag and that Kris was hoarding money for years during their time as a married couple.

You got to like the way in which Kim chose to handle the situation and how she let her former step father know about her mother’s feelings and what she was going to do about it. Kim threatened to avoid spending time with Caitlyn because she felt like she doesn’t care for her mom.

Kris has tried to keep the kids out of their drama with Caitlyn but according to Kim the whole family should know the truth about their disagreements. You can expect more of this in the next episode! Keeping Up With The Kardashians airs every Sunday at 9 pm EST on E!