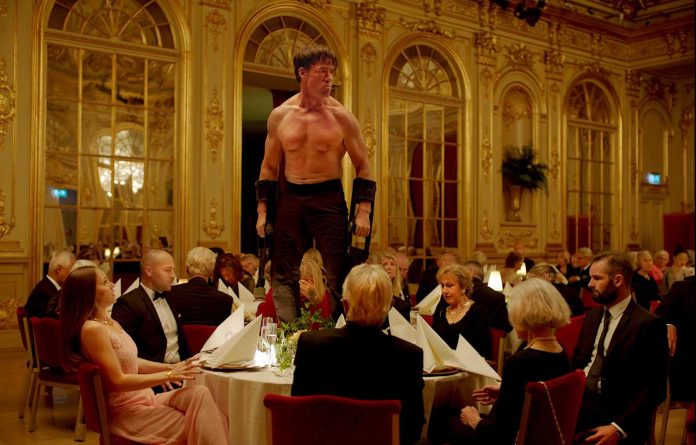 The pompous cinematic affair, also known as the Cannes Film Festival 2017 concluded this past weekend, with a number of international films being screened for a critical audience. But the pinnacle of the festival at the French riviera town is the crowning of the best film with the prestigious Palm d’Or or the Golden Palm. This year saw The Square, a Swedish film by Ruben Östlund pick up the Palm.

The satirical drama on what was called “a suavely merciless take-down of the decadence of the contemporary art world” made a late entry into Cannes and still managed to win the hearts of the judges. The Square stars Elizabeth Moss, Claes Bang, Dominic West and Terry Notary in a film produced by Erik Hemmendorff on a budget of $5.5 million.

The tale of The Square is taken from a number of events in the life of director Ruben Östlund and his own art installation. It follows the period after the fall of the Swedish monarchy and the establishment of an art museum in the old palace. A number of bizarre scenes include a man with Tourette’s syndrome verbally attacking a media person, a real life prank involving a woman that ended up with Östlund’s cell phone getting stolen and other equally uniquely satirical scenarios.

Each scene for The Square was shot in a day, and reports from the sets say that Ruben Östlund had his actors go through at least 50 takes to get it right. Part of the shoots involved a Bonobo monkey, and the cast was specially trained to not irk the wild omnivore.

The Square has so far been released in limited theatres across Europe, and through Magnolia Pictures in the United States. The film joins previous Palm d’Or winners including Blue Is The Warmest Colour, The Pianist, Pulp Fiction and Apocalypse Now among others.