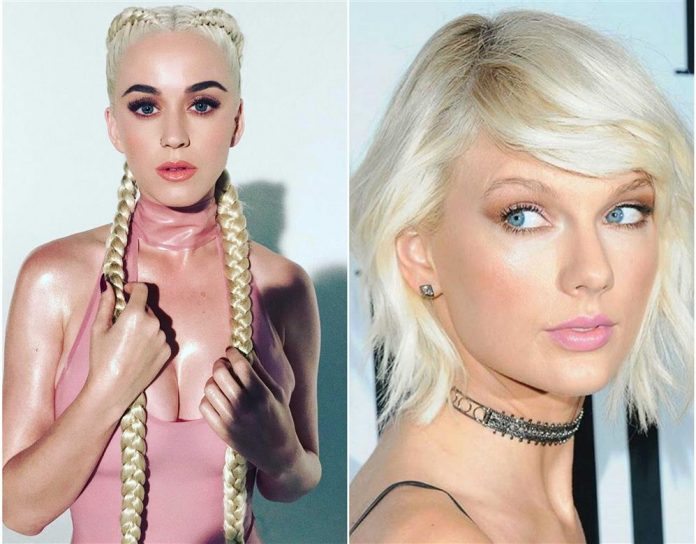 Usually Carpool Karaoke with James Corden is a fun time where a number of celebrities hang out with the Late Night host as he drives them around, singing their favorite songs and tracks from their own albums. But, when Katy Perry showed up for a cool carpool ride with Corden, the topic immediately turned to her alleged beef with Taylor Swift.

Perry will be releasing her latest studio album, Witness shortly. She’s already released a couple of tracks from the album, including Chained To The Rhythm, Bon Appétit and just a few days ago, Swish Swish that also features rapper Nicki Minaj. Of course, as soon as the track came out, people began saying that the song is a comeback to Taylor Swift’s own supposed diss track, Bad Blood. Though Taylor’s song is already a couple of years old by now, Perry still responded with her own track that included Nicki Minaj, who’s also had a fallout with Swift in the past.

When Katy Perry was first asked on The Ellen DeGeneres Show by the host if the track had anything to do with Taylor Swift, she coyly said that it was just meant for bullies in general. However, she’s changed her stance now, and came forward, telling James Corden that the track is, in fact, a comeback track to Taylor Swift’s Bad Blood. These are the exact words she had to say: “Honestly, it’s really like she started it, and it’s time for her to finish it.”

Perry claims that Swift had asked three of her dancers to join her on tour. At that time, Perry herself was not on tour, so to support the work of the dancers, she agreed that they could join Swift. However, when it was time for the California Gurls singer to take to the stage, her dancers wanted leave of Swift, who immediately fired them. So, Perry says that she tried calling Swift, who didn’t answer her calls and said, “she wouldn’t speak to me… there was a full shutdown and then she writes a song about me. And I’m like, ‘cool, cool, cool’. That’s how you want to deal with it?! Karma!”

Katy Perry also brought up the topic of the law of cause and effect, saying, “You do something and there’s gonna be a reaction.”