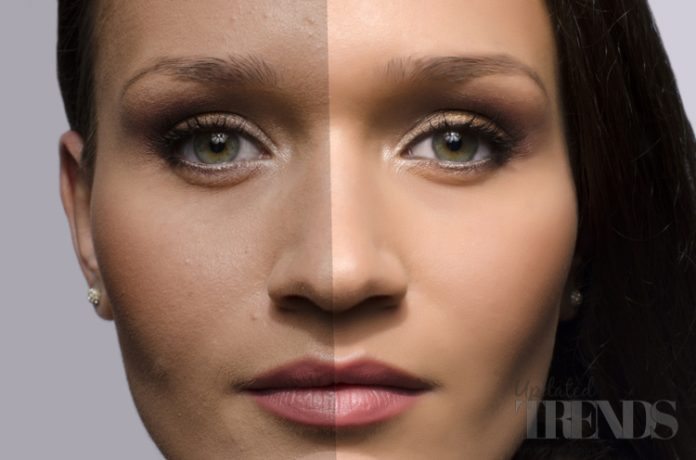 Gone are the days when Photoshop magically transformed flaws into flawlessness. In a move that is bound to take the fashion world by storm, French magazines will now have to declare that images are retouched. This comes a little after France passed a law where fashion models need to carry a clearance from a certified doctor that they possess a healthy BMI.

French Minister of Social Affairs and Health, Marisol Touraine said of the landmark move, “Exposing young people to normative and unrealistic images of bodies leads to a sense of self-depreciation and low self-esteem.”

The bill for the law was introduced back in 2015, but has only now come into force now. For those who fail to make sure that models are healthy to walk ramps, fines will be charged to up to 75,000 euros and even jail time. This move will officially come into effect starting October 1, 2017 and will be implemented all across the European Union.

The law has been directed towards the fashion industry, so it is yet unclear about whether the same law will apply to other industries that still use Photoshop and other altering technology for their advertisements.

Another country that started the rule with stricter rules for the fashion industry is Israel. Their laws include even billboards and ads that have been created in other countries. They do not allow any altered images to be circulated in any form to the public.

Photoshopping images has become something of a done deal with almost every major ad using it to nip and tuck models virtually. Major scandals include Lady Gaga who posed for a Versace campaign back in 2013. Even Mariah Carey and Lena Dunham did not escape hawk eyed viewers who pointed out how stomachs disappeared, chests were enlarged and skin was smoothed out. Some celebs have even been accused of Photoshopping images that are later posted to Instagram.

This is a great move, especially for those minds that get easily influenced by what they come across in fashion magazines. It’s still left to be seen to what extent these laws are implemented.