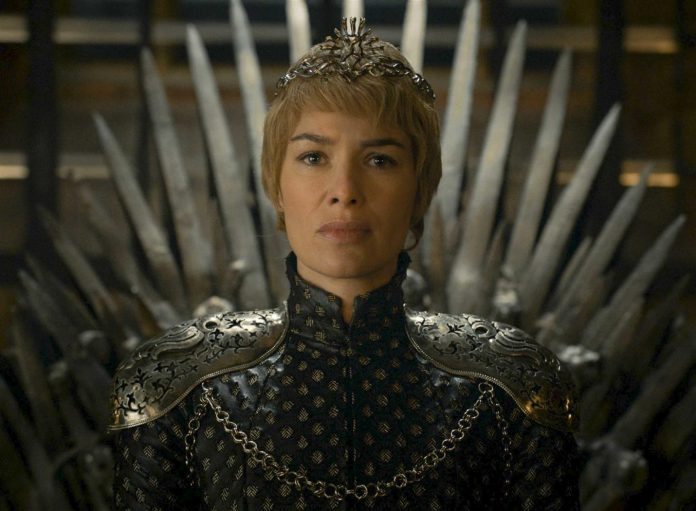 When it comes to HBO’s Game Of Thrones, it just has to be epic! The medieval world of George R R Martin is going to expand even further. HBO is looking to create four different spin-offs to their super hit series. In the history of the network, this is the first time that they are working on spin-offs, which have never been done before. That’s because Game Of Thrones is their biggest series yet.

There will be four different writers for each of the spin-off versions of Game Of Thrones. Each are qualified with enough theatrical experience to outshine Broadway! The four writers who have been selected and are in charge of each of their projects are Max Borenstein of Minority Report and Kong: Skull Island, Jane Goldman of X-Men: First Class and Kingsman: The Secret Service, Brian Helgeland of A Knight’s Tale and LA Confidential and Carly Wray of Mad Men fames. Each will put their creative skills to the test and keep up the hype about Westeros.

George R R Martin’s universe that unfolds through A Song Of Ice And Fire has many stories that can be told. They can start with the tales of each of the four major houses – the Lannisters, Starks, Baratheons and Targaryens. They could also expand on telling the stories of each of the bannermen for the houses.

It was also previously reported that Game Of Thrones producers David Benioff and Dan Weiss will not be involving themselves with the spin-offs, but it looks like they haven’t had enough. They will be part of the creative process for these four series as well. A statement by HBO reads, “Weiss and Benioff continue to work on finishing up the seventh season and are already in the midst of writing and preparing for the eighth and final season. We have kept them up to date on our plans and they will be attached, along with George R R Martin, as executive producers on all projects. We will support them as they take a much-deserved break from writing about Westeros once the final season is complete.”

“There is no set timetable for these projects. We’ll take as much or as little time as the writers need and, as with all our development, we will evaluate what we have when the scripts are in.”