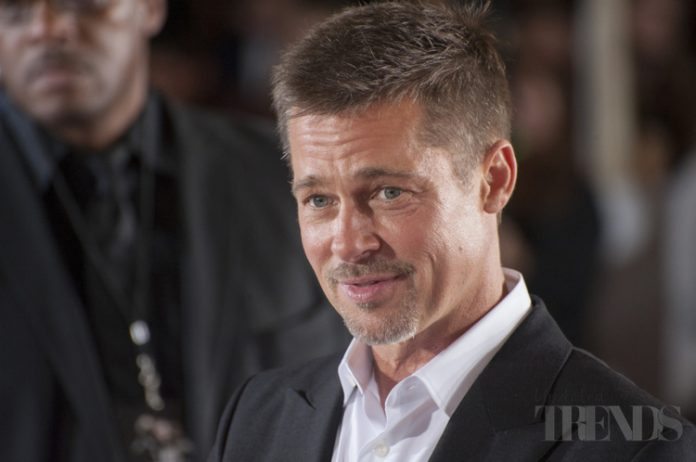 It has been a good eight months since Angelina Jolie filed for divorce from Brad Pitt. They had been a strong couple for twelve years, including the two years that they were married. However, the world was left in shock when rumours from sources began about what was going on behind closed doors. Apparently, one fateful day aboard a private jet, Maddox, the eldest son of Brad and Angelina, and Pitt got into an argument that was so severe, Angelina filed for divorce five days later. The FBI was also involved at the time, but no charges were filed and that case was closed.

Now, for the first time since their separation, Brad Pitt is speaking out. It’s a very heartfelt opening from a guy who likes to be private. In an exclusive interview with GQ Style, the actor said, “You know, I just started therapy. I love it, I love it. I went through two therapists to get to the right one.”

What the world wasn’t privy to, was that Brad Pitt had a slight intoxicant problem. He admits very clearly about his faults and failings. “I can’t remember a single day out of college when I wasn’t boozing or had a spliff, or something. Something. And you realize a lot of the things are cigarettes, you know, pacifiers.”

At the moment, the couple are trying to settle things outside of court. They believe that their six children will be deeply affected by the sudden family split. Pitt also admits to crashing at his friend’s home for a few weeks because he couldn’t stand being alone in the house that was once full of the joy and laughter of children.

It is yet to be seen what will happen with the children’s custody battle, which always proves a bone of contention between any fighting couple.