Move over, Keeping Up With The Kardashians! The latest reality show to be spawned on American television is that of Kylie Jenner’s own spin-off – Life Of Kylie. The upcoming show is being produced by the makeup mogul herself, and she will be the centre of attention for this one.

According to Kylie, she wants to bring her fans into her life where all the magic happens. They will get to see how her makeup line is created, her image as a teen idol and fashion icon, and take a look inside her fabulous private life. Of course, fans already know about the youngest Kardashian Klan member through her social media accounts and Snapchat that have millions of subscribers. Not to mention her own app that only paid subscribers get exclusive access to.

Her mother and “momager”, Kris Jenner, is already displaying her pride for her daughter. She tweeted: “Congrats @KylieJenner!!! #LifeOfKylie coming this summer!!! #proudmama”

When Kylie Jenner was barely in her teens, she started attracting more attention from the media. Her public image, coupled with her underage relationship with then-25 year old father of 1, rapper Tyga, made her the regular subject of headlines. Her foray in to the beauty industry made her a household name of makeup aficionados. Through her Kylie Cosmetics, she has blossomed into a young entrepreneur who is inspiring a whole section of teenage girls.

This will be the first time that any Kardashian has their solo reality show. We’ve seen Khloé and Kourtney take Miami, we’ve seen Kourtney and Kim take New York and we’ve witnessed the entire Kardashian family together for their reality show. Some “source” said that there is a little jealousy from the other sisters, but you can take that with a pinch of salt, since we all know how much they stick together! 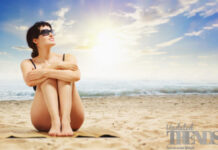 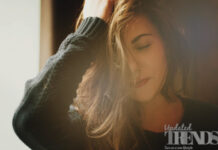 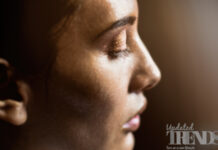