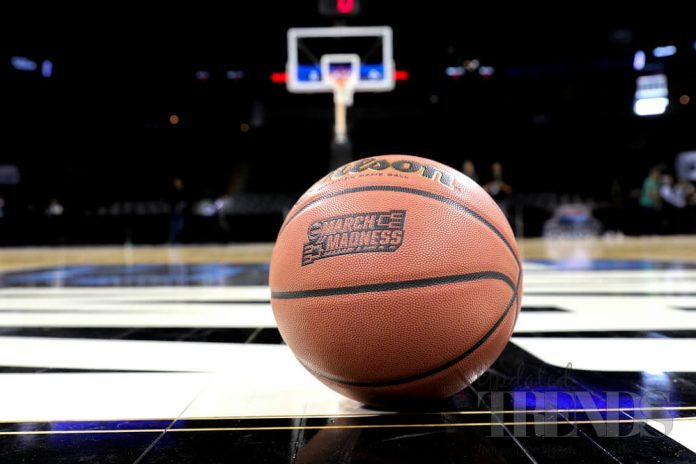 It’s that time of the year again when every basketball junkie is glued to the TV and all sports pundits are predicting game outcomes for the rest of the month. The Big Dance is here and everyone’s excited about it.

The NCAA March Madness is a collegiate level Basketball tournament with 68 teams competing for the ultimate prize – The Championship. The tournament is broken down to single game elimination brackets, if your team loses they are kicked out of the tournament.

The basketball tournament is broken down into seven rounds –

The First Four Matches are already over and the 64 teams have been seeded (Ranked) and placed in one of the four regions South, West, East and Midwest. This years top seeds are Villanova (East), Gonzaga (West), North Carolina (South), and Kansas (Midwest). 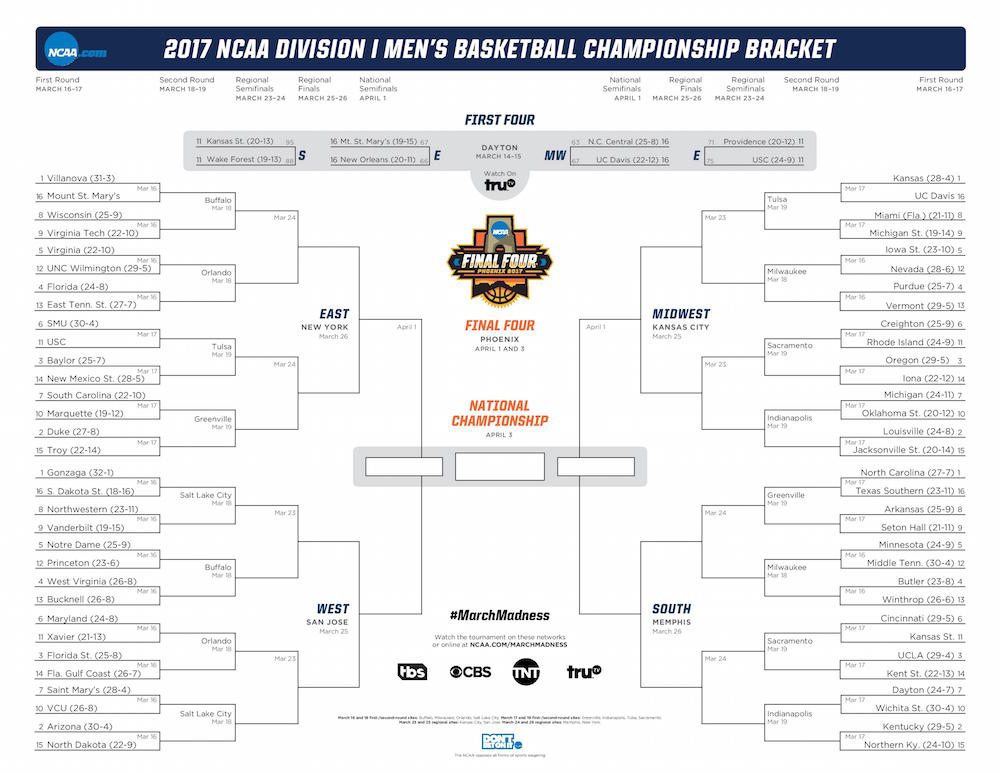 Our Predictions for March Madness 2017

Our Final Four Predictions for this year’s March Madness are Duke, Arizona, Louisville and North Carolina.

It is the most wonderful time of the year. In the next 96 hours we will see the best college basketball has to offer this season. You can catch the games on CBS.

Stay tuned to know which team is going to cut down the nets at the end of championship game.

Get your picks in before it’s too late.