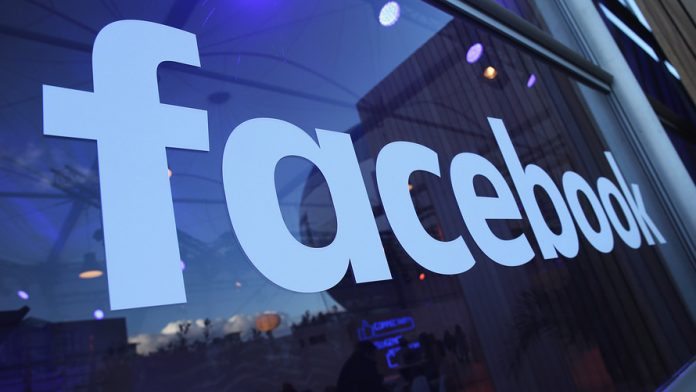 It looks like Facebook Inc is taking it to another level with the arrival of an app for television set top boxes. And yes, the soon-to-arrive app will also be adaptable with Apple TV. Understanding that video content is all the rage these days, the world’s largest social network is currently in discussions with other media companies to license long-form TV programming.

This move is in accordance with video advertising. Facebook has realized that that’s where the real money is. Already experimenting on Facebook, the social media site, they are looking for advertisers for video that would boost revenue to a significant extent as compared to photo advertising.

Already last year, Facebook introduced ‘Live Videos’ that could be streamed from any Facebook page or profile. This became a threat to regular television, as users could not only live stream an event, but even comment and react in real-time. This has made interacting more dynamic for both the advertiser and viewers.

Ricky Van Veen, the man who is responsible for starting up the CollegeHumor site, will be overseeing this project. In a statement, he said that once the app is introduced, it will be featured under the Video tab on the social networking site. He said –

“Earlier this year, we started rolling out the Video tab, a dedicated place for video on Facebook. Our goal is to kickstart an ecosystem of partner content for the tab, so we’re exploring funding some seed video content, including original and licensed scripted, unscripted, and sports content, that takes advantage of mobile and the social interaction unique to Facebook. Our goal is to show people what is possible on the platform and learn as we continue to work with video partners around the world.”

This is an exciting time for TV. Instead of cable, you can use an app to watch only those programs that you want to, without the interruption of commercials. For major events that take place – like sports or awards shows that bring a high volume of viewers, Facebook is just getting themselves right into the center of that game.