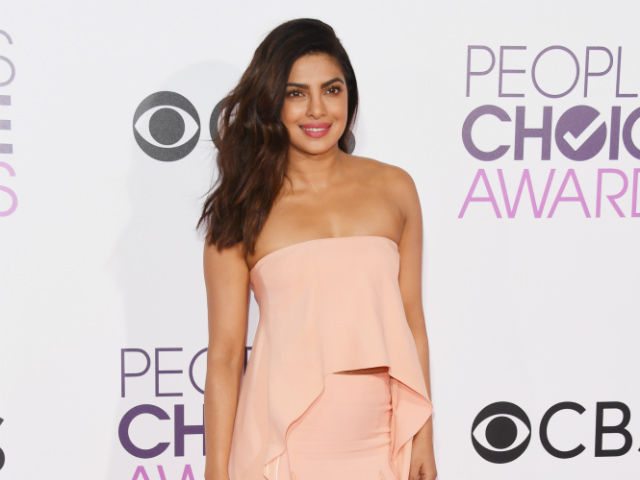 The People’s Choice Awards 2017 happened on Wednesday night, and awardees were handed out their trophies, thanks to their thousands of fans who voted for them to win the coveted prize.

Funny woman and host of her own show, Ellen DeGeneres reached a milestone and broke records by winning a total of 20 People’s Choice Awards over her career. She was very polite and thanked fans for the immense achievement.

Quantico‘s Priyanka Chopra was a surprise winner, picking up an award for her role in the drama television series.

YouTube’s Lilly Singh (aka Superwoman) picked up an award for being a social media star, which is a no brainer, considering the millions of diehard fans she’s got around the world. Check out her channel and see that each of the videos she posts has over 5 million views!

Justin Timberlake also picked up two awards for his song Can’t Stop The Feeling which is the OST to animated movie, Trolls. His ex, Britney Spears was People’s Choice for best pop artist.

And now, here are the top looks from the People’s Choice Awards 2017 –

The star of The Shallows picked up her award that evening, and looked so resplendent in this Elie Saab LBD. Who can say that she delivered a baby just a few weeks ago?!

This lemon yellow Martha Madeiros dress is to die for! It’s lace and cutout structure is perfect for a petite one like Jamie!

What a night for the Bollywood star! She looked gorgeous with that peachy skin, paired with this off-shoulder peachy number.

The OITNB star paired sultry dark lips with this bright red suit, minus the blouse. You can see her tattoos rebelliously peeking through.

Is there ever a time when the Latina star doesn’t look like a million bucks? Seen here in this Reem Acra gown. Look at the bejeweled front!

The cute star also won an award that night, and looks so pretty in this black-and-white off shoulder gown.

The Fuller House star looked like an repentant biker chick in this Sherri Hill paired with a leather jacket. Remember her days as a child star on Full House?

YouTube sensation, Superwoman is so beautiful in this burnt gold dress. We approve!

This Is Us star Chrissy has been turning heads these days at awards shows. Her royal blue, flowery gown is lovely.