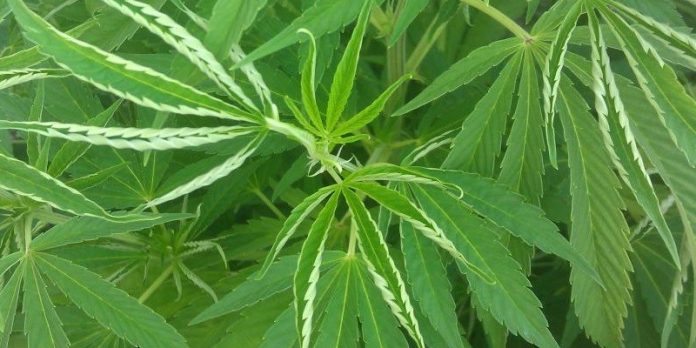 There’s something you don’t know about Mary Jane

Though all may seem fine and dandy as you smoke your blunt after a hard day, there are bound to be some setbacks that could occur from one of the most controversial medicinal herbs. Hospitals and medical experts are seeing a low rise in what they are now considering a “marijuana-related illness” that they have dubbed: cannabinoid hyperemesis syndrome (CHS).

Before you start getting paranoid, just know that this isn’t anything new, and it isn’t dangerous or life-threatening in any way. Maybe the so-called illness has come to light because of the increasing number of users as well as the recent legalization of the recreational drug in many countries.

CHS symptoms occur in those who use marijuana on a regular basis, and those who consume copious amounts within a short span of time. Those who suffer from it tend to feel nauseated, have abdominal pain and may even vomit. In a 2004 study by Australian researchers, 19 patients were observed and CHS can be “identified with chronic cannabis abuse and a cyclical vomiting illness”. 12 of the patients ceased to have these symptoms after stopping marijuana consumption. Also, it seems that taking a hot shower helps reduce the symptoms almost immediately.

Based on the fact that it’s usually seen in people who are frequent heavy users, what we see with other drugs is frequently the nervous system changes in response to that constant stimulation from the active chemicals in the drug, something like you’d see from someone who becomes dependent on opioids or alcohol for example, and as you are exposed to the drug or heavy amounts of the drug for a long period of time, your body makes adaptations to that. And then those adaptations can likely cause the effects we are seeing. Now we don’t have any real good science to explain what exactly those adaptations are; that’s very much a 30,000-foot view and we’d like to get some more information because it will help us understand the cause of this disease and potentially even some other therapeutic ways that cannabinoids could be used.

CHS has been around for a while now, but few report such cases. Since 2009, cases have doubled in Colorado alone. In that year, out of around 113,000 emergency room visits, 41 cases of CHS were reported. This was prior to legalization of marijuana in the state, which could be the reason why more cases were not brought to medical attention. And after Colorado legalized marijuana, 87 cases of CHS were reported out of 125,000 emergency room visits.

So, it looks like too much of a good thing can actually be bad for you, right? As long as you know what you’re putting into your body, the source of the substance and consume it with care, you should completely escape CHS affecting you. If you find that you are facing any of the above-mentioned symptoms, visit a practicing medical expert. Or, you can take a therapeutic hot bath and quit toking for a few days.