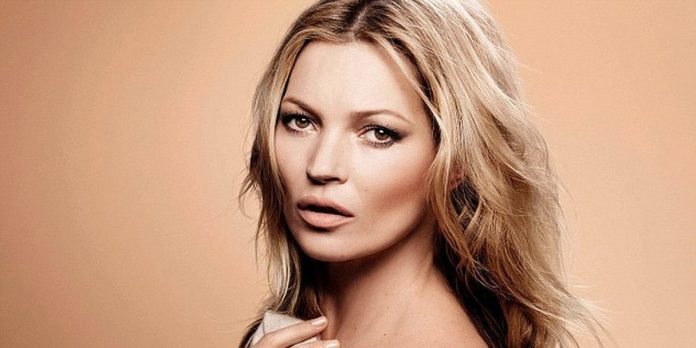 The ’90s was a glorious time in fashion. A bevy of beautiful models – Naomi Campbell, Christie Turlington, Gia Carangi – to name a few. Fashion at the time was about curvaceous models with fuller beauty – big lips, broad waistline and big hair. But then a 14-year-old was discovered by Storm Models founder Sarah Doukas, and fashion as they knew it, would change forever.

Enter Kate Moss. A waif, blonde girl from Croydon, UK who at first look didn’t come across as a model. But her signature high cheek bones and size zero figure would catapult her into superstardom during the ’90s, ever since that famous photo shoot for Calvin Klein. Kate Moss brought in the norm of ‘heroin chic’ on the runway.

Kate Moss became a fashion icon overnight. During that time, she dated Hollywood bad boy, Johnny Depp and their pairing became somewhat of a cult in the United States. Like punk’s Sid and Nancy, Kate and Johnny were all over the tabloids, known for their heavy partying lifestyle and drug abuse. In fact, in 2005 damaging photo evidence of her doing drugs almost cost her career, and though some major fashion houses dropped her, she managed to resurrect her name in no time.

The supermodel has been the face of some of the biggest names in fashion – Calvin Klein, Mango, Levi’s, Gucci, Dolce & Gabbana, Chanel, Alexander McQueen – you name it, and Kate has donned it. Most recently, she created an affordable fashion line for TopShop and makeup with her name on it for Rimmel.

Always looked at as the “bad girl” of fashion, Moss has inspired many fashion trends and continues to blaze trails on and off the runway. She deserves her spot as one of the most influential icons in fashion and continues to rock, even as she turned 43 (January 16). 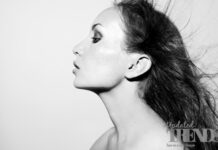 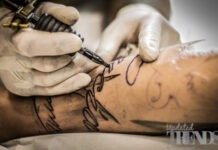 Things to do before you get a tattoo