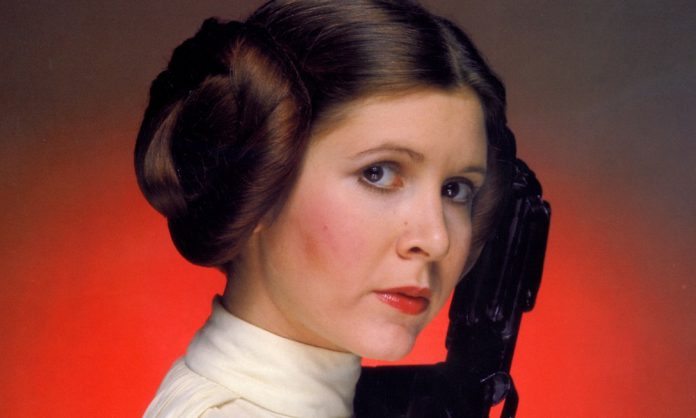 When you think of Carrie Fisher, you think of many titles. For one, her most famous and iconic role as Princess Leia in Star Wars is a character that can never be replaced. She is also a loving daughter, mother, ex-wife, ex-lover, sister – her personal roles. Apart from being an actress, she is also known as a comedienne, social activist, dog lover, mental illness survivor, drug abuse survivor and so much more. These are the major roles that she played throughout her stellar life.

On December 27, 2016 Carrie Fisher succumbed to a heart attack that took place a few days before while on a flight back from London to Los Angeles. Her mother, veteran actress Debbie Reynolds said she was stable. Though still in the Intensive Care Unit, nobody knew the extent of her illness until the sad news started permeating the media – our princess was gone. But, like a true legend, she has left a lot for us to remember her by. More than any other achievement, it was her personality and wit through the thick and thin of life that will have her in our memories forever. In honor of the late Carrie Fisher, we share some of her quotes that ring so true and are so funny, you will have them up on your pin board in no time. 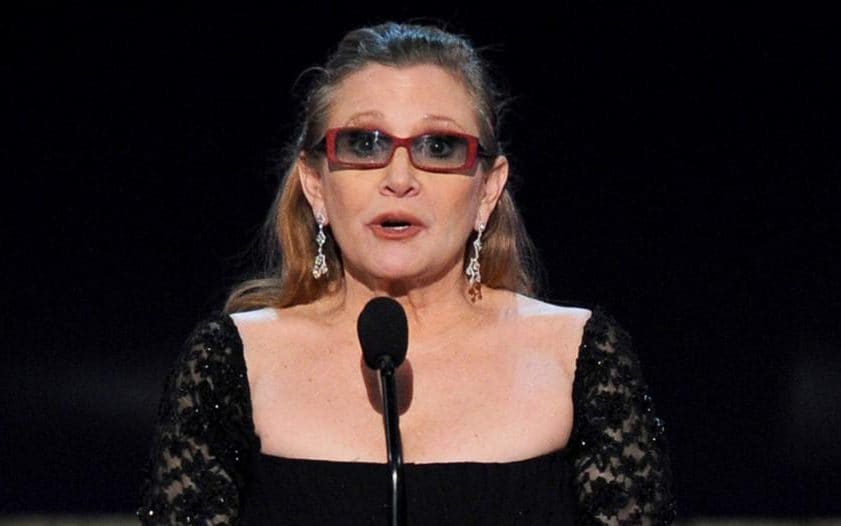 I heard someone say once that many of us only seem able to find heaven by backing away from hell. And while the place that I’ve arrived at in my life may not precisely be everyone’s idea of heavenly, I could swear sometimes — I hear angels sing.

I identify more with who I feel myself to be that what I look like. Either way, am I obliged to entertain you with my appearance?

On Daisy Ridley’s costume for Star Wars: The Force Awakens –

You should fight for your outfit. Don’t be a slave like I was……You keep fighting against that slave outfit.

On Princess Leia being immortalized in wax –

Somewhere I’ll forever be 24……and enslaved and pissed!

What I didn’t realize, back when I was this 25-year-old pinup for geeks……was that I had signed an invisible contract to stay looking the exact same way for the next 30 to 40 years. Well, clearly I’ve broken that contract.

On drug and alcohol addiction –

Because I grew up in a public family, I never really had a private life. And so if those issues are going to be public, I would rather them to be public the way I’ve experienced them rather than someone else assuming things about me. It’s freeing to do it. Shame is not something I aspire to. 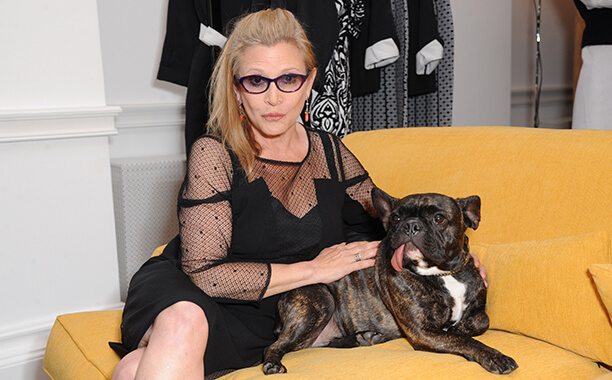 On youth and beauty –

Youth and beauty are not accomplishments, they’re the temporary happy bi-products of time and/or DNA. Don’t hold your breath for either. But if you must hold air, take Gary’s. (her dog)

On critics of her appearance in The Force Awakens –

Please stop debating whether or not I aged well. Unfortunately, it hurts all three of my feelings. MY BODY hasn’t aged as well as I have. Blow us.

One of the things that baffles me (and there are quite a few) is how there can be so much lingering stigma with regards to mental illness, specifically bipolar disorder. In my opinion, living with manic depression takes a tremendous amount of balls. Not unlike a tour of Afghanistan (though the bombs and bullets, in this case, come from the inside). At times, being bipolar can be an all-consuming challenge, requiring a lot of stamina and even more courage, so if you’re living with this illness and functioning at all, it’s something to be proud of, not ashamed of. They should issue medals along with the steady stream of medication. 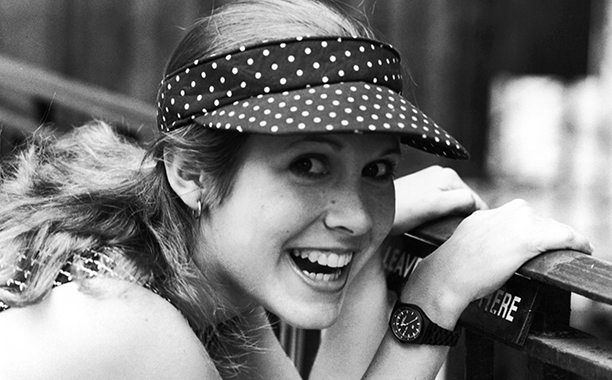 On the complexity of life –

No motive is pure. No one is good or bad, but a hearty mix of both. And sometimes life gives to you by taking away.

Resentment is like drinking a poison and waiting for the other person to die.

Stay afraid, but do it anyway. What’s important is the action. You don’t have to wait to be confident. Just do it and eventually the confidence will follow.