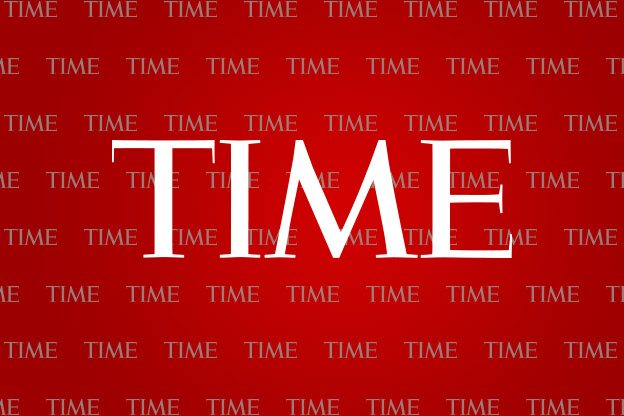 Out of a number of people picked by Time Magazine for their yearly Person Of The Year award, some of them were winners from the start, while others slowly fell by the wayside for being in the news only for their controversy, rather than for their positive contribution to society in their field.

You could say that this year was the year for American gymnast Simone Biles. At the young age of 19, she made her debut at the Olympic Games in Rio this year and picked up four gold medals and one bronze for her country. Unlike her fellow shamed athletes who made up a robbery, she only brought honor to the United States.

Well, she couldn’t make it as the first woman President of the States, having lost in one of the toughest battles ever fought in American politics. But that doesn’t stop Hillary Clinton from being one popular lady in the news. Her supporters took to the streets to renounce her loss, but she has been the epitome of womanly graciousness and it is right to celebrate her.

They didn’t make it into the headlines this year, because they were busy innovating a groundbreaking method in science. With their ‘invention’ so to speak, future scientists will be able to edit DNA. This will help prevent incurable diseases caused due to inheritance, as well as genetic mutation. Watch out, X-Men!

When you’re head of politics for your country, it is always difficult to find something that an appease everybody. The Turkish President has had an upsetting year – a failed military coup, getting his opponents arrested and firing thousands of employees of the state while also suppressing the freedom of the press.

Donald J Trump supports (another man in the running to becoming Time’s Person of the Year) Nigel Farage. If you’ve been reading the news, you know that he’s the face of Brexit – the political battle to remove Great Britain from the European Union. He has faced a lot of backlash for his stance, but just so you know – GB isn’t any longer in the EU at David Cameron resigned as Prime Minister.

Something that many of us humans take for granted – water. But when it came to Flint, Michigan, it was these whistleblowers – civil engineering professor Marc Edwards and Dr. Mona Hanna-Attisha who brought this localized issue into national and international news. Their fearlessness opened up a bigger can of worms – environmental issues.

Well, she isn’t just another celebrity. Her fantastic performance at this year’s Super Bowl Half-time show, her groundbreaking album Lemonade and her record-selling successful tour have earned her this spot. Unlike her fellow celebrities who made lukewarm political endorsements, Beyoncé has been the one to weave politics into her music, and even wears it on her sleeve, particularly the Black Panther references, Black culture, Black Lives Matter, Hurricane Katrina in New Orleans and more.

A controversial figure after being part of mass riots and indirectly involved in the killing of a number of Muslims and Hindus alike during the dark Godhra period, Narendra Modi is now the leader of the Bhartiya Janta Party (BJP) and Prime Minister in India. He has had many positive influences in the country, including encouraging of funding for start-ups in the country through Make In India movement, as well as being known as one of the most busiest jet-setting leaders in the history of the country. His latest move, banning of certain currency notes in the country, is aimed to curb black money, but is threatening to slow down the country’s economy.

He is a man that world leaders are afraid of. After mobilizing his naval troupes, he was head-to-head in the headlines during the US Presidential Elections campaign. Many look to him as a leader who is both savior and mercenary. Whether he will ultimately be able to ease the cold tensions between Russia and the west is left to be seen, but his country is definitely gaining world importance thanks to their leader.

Call him and his family whatever names you like, but this man has proved time and again that what he puts his mind to, he ultimately wins. Having won the United States’ most important political election with no background in the field, and that too against a woman with life experience in politics, Donald J Trump is the man you may not respect, but you need to look up to for inspiration. He wins more for his unpopularity that for his popularity.

Everybody loves Mark Zuckerberg. He is responsible for bringing the word “social media” into millennial vocabulary and his brand of Facebook has reached over a billion users. Though he was in the news for Facebook spreading “fake news” during the US Presidential Elections, Mark’s USP is his undying efforts to try and improve technology and society in general.

Who will win Time’s Person Of The Year 2016? Results are coming up on Wednesday, December 7th, 2016 on the Official Website of Time Magazine.