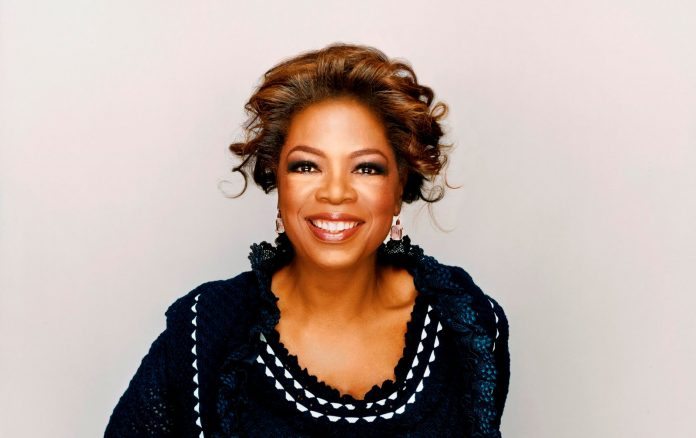 We all face rejection at some point in our lives or the other. That is part of life. In fact, surveys now say that most of the rejection happens on a Monday, when people are the most stressed of the week and layoffs take place after the weekend. The struggle is real. While some people can’t cope with the pressure, there are others who took rejection in their stride, overcame the impossible and proved to be lights in a dark generation. They weren’t “lucky” and most of them in fact had the odds against them. Here are the people who became successful after rejection. This is your Monday Inspiration. Have a trailblazing week ahead!

Is there any person in this world who hasn’t tasted a Hershey chocolate and not fallen in love? From their cute kisses to their chocolate coma-inducing bars, this company is at the top of their game. But founder Milton Hershey wouldn’t say the same about his own life. He worked at a local candy factory before trying to make it on his own and failed twice. Instead of giving the sweet dream up entirely, he joined the family business – farming, and perfected the art of milk chocolate and decades later, his name is synonymous with happiness!

You may not recognize the name Theodore Giesel, but when it comes to Dr. Seuss, we connect it to the best memories from childhood – Cat In The Hat, Horton Hears A Who, The Lorax, Green Eggs And Ham and so many more delightful rhymes. He was a struggling writer who tried to find the right story (how many of us writers go through this grind), and was rejected a gut-wrenching 27 times by publishers who called his work “pure rubbish”. Then one day he runs into an acquaintance who is into publishing works for children. He gives old Giesel a chance, and the author finally hits that sweet spot. The rest, as they say, is literary history.

When someone calls you Einstein, you relate it to genius. But the maverick scientist wasn’t the smartest pea in the pod when he was young. He didn’t speak until he was 4 years old and teachers called him “lazy” because of the way he behaved and the numerous abstract questions he would ask. Yet, he became a game changer in the world of science, delving into the Law of Relativity, which many claim to know and few actually understand. Some believe he may have even suffered from dyslexia, but hey, he believed in himself and never faltered from what he was sure of in his head.

We all remember the beloved President of the United States who was against slavery and who always wanted to do the right thing, even at the cost of mental exhaustion. Early and married life were not easy for Abe, and he witnessed plenty of deaths in his lifetime, including his mother, sister, sons and then finally when he was assassinated. Though the youth of his time were made for hard labour, Lincoln focused his mental efforts and concentrated on reading and educating himself, becoming a lawyer and joining politics. When it comes to beating the odds, even Barack Obama looks up to the man for inspiration.

Want a good spook? Read Stephen King. A good author is someone who can tell a story; a great one is someone who can take you completely in with the tale. King is the latter, of course. His early writing life was a struggling one and he was rejected a total of 30 times by publishers. But he kept at it, thanks to his wife, who encouraged him to write even after he threw his work in the trash. Now, he has sold over 350 million copies of his horror stories and so many of his works have been turned into motion pictures, including The Shining.

Women in the United States and world over who were from the 90s can vouch for their feminine freedom thanks to the one and only Oprah Winfrey, host of The Oprah Show. Her life began as the child of a slave, a young girl who went through sexual abuse for most of her adolescent life. After losing a child at 14, she was mostly a free-spirited girl who had one gift – she believed in herself and that there was going to be a greater ending to a sordid beginning. Today, she single-handedly built an empire, helped millions of people resurrect their lives and is worth nearly $3 billion. As she simply puts it, Wowza!