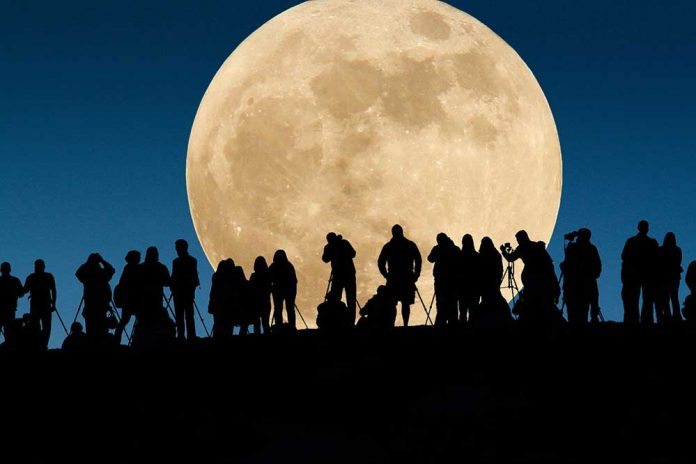 Its literally a once in a lifetime experience! Its only once in 68 years that the moon passes close enough to Earth in a monthly orbit to look like a bright orangish- red abll. The Supermoon is coming and will be the closest ever this century on 14th November. To make sure you don’t miss experiencing the most spectacular astronomical event of the year – we have some photography tips for you –

How to Snap Perfect photos of The Supermoon? 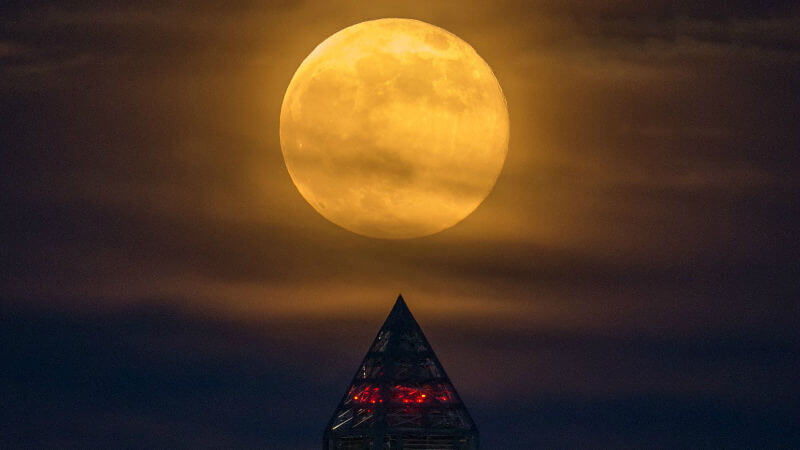 Words from notable Astronomers suggest the use of your camera aperture settings with at least two different options to experience Supermoon the best. Practice a quarter exposure time, half or one second. It’s advisable to use a big lens. Using SLR or DSLR on a tripod is fundamental according to Reneke and the National Geography Photographers. Take your shots of the Supermoon by timing at a 10 to 15 percent of the moon rising above the horizon. 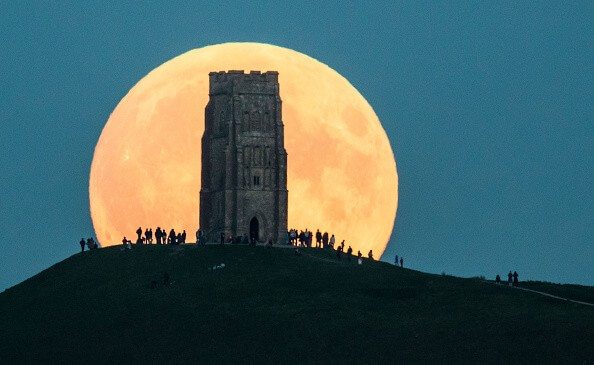 Get a reference object or place on your photo of the Supermoon to give it a sense.

Or You Could Just Use Your Smartphone! 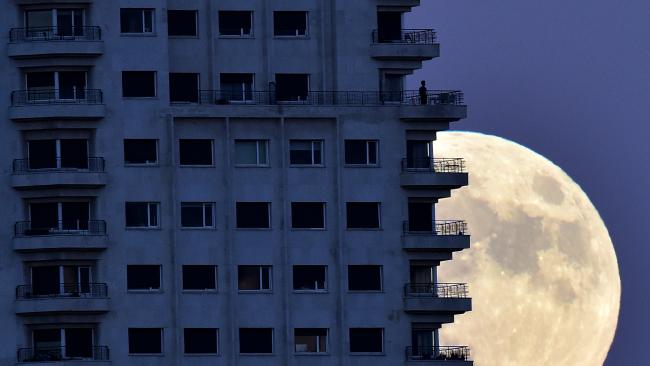 Though it may be disappointing to use your smartphone lens the Supermoon is captured well using the optical lens stabilized on a tripod instead of a digital zoom. Make sure the lens is clean by wiping as advice by National Geography photographers.

After the 1948 Supermoon, the next time after the 14th November is 2034, and the best experience would be the naked eye; leaving binoculars cameras and get a natural event. The moon will be a bit bigger and brighter says Reneke. 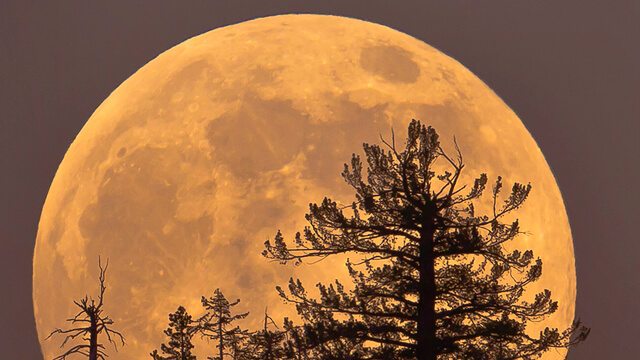 Having a Busy Monday?

There is a second chance for the viewing the Supermoon on Tuesday night. The phenomenon is generally complete within 2 days of its first occurence, making it clearly visible from rising on Monday evening, till late Tuesday night.

There will be a meteor shower on Tuesday morning at Taurids after the first Supermoon according to Reneke and the Leonids on November 16.

That’s a lot happening in the skies above you y’all!