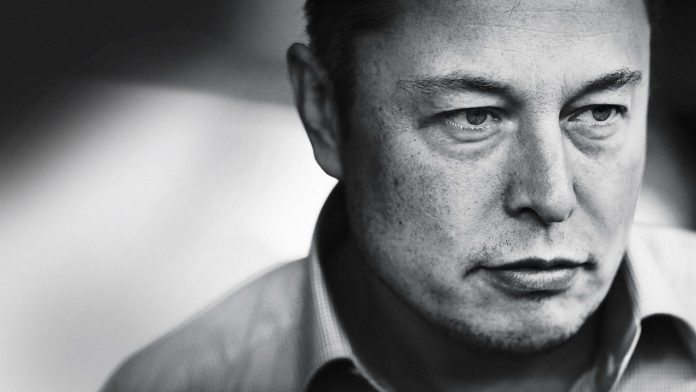 What do you as a boss, when you find out that not one, but a number of employees have blatantly gone against the company’s set policies and done something that costs the company? Maybe you’re already getting upset just reading about it. Usually, a CEO will think of firing the employees, or at least putting them on a serious warning to comply or exit.

But, if you’re a resourceful LEADER, not only a boss, you think about your company as well as enriching your employees. You give them the benefit of the doubt. You tell them you know that they are working hard and have done a great job in contributing to your company’s success. But you don’t stop there. You then guide them, firmly but assertively, on how things are done in the company, with no compromise.

Here is a letter that was written by Tesla’s CEO, Elon Musk that is a golden example of why he is who he is and what makes his one of the top innovative companies in the world. Here is a man looking at the solution that eliminates the problem entirely. 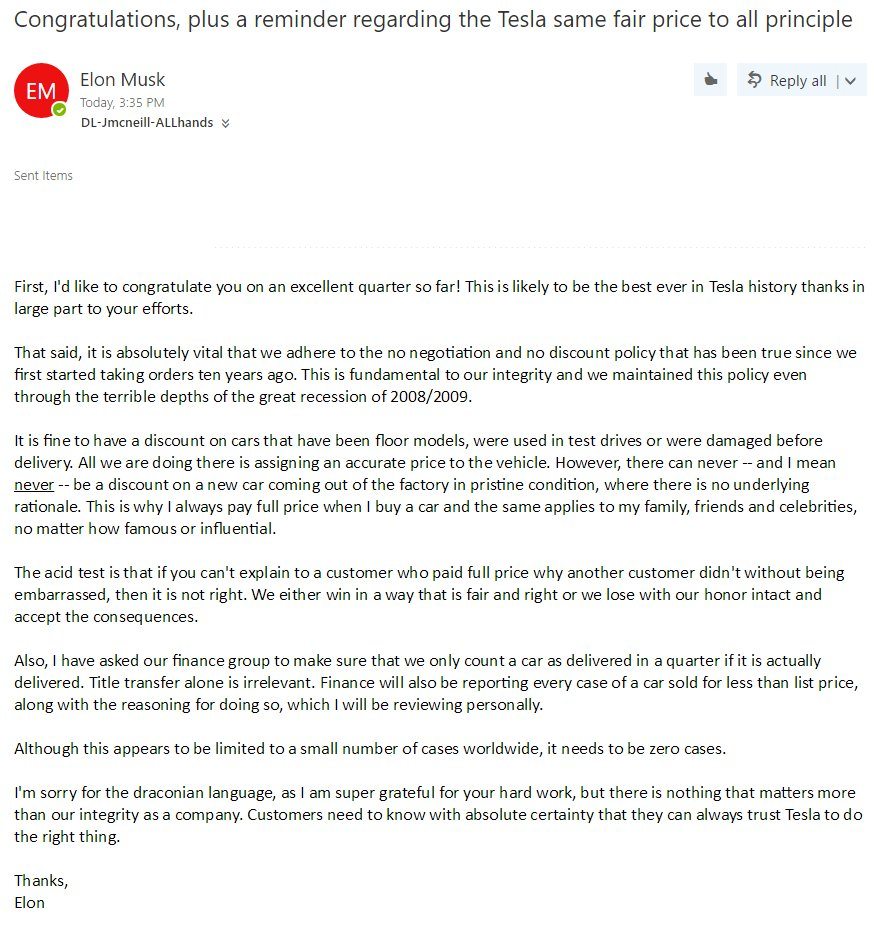 What did you learn from the letter?

There is something to be learnt from a man like Elon Musk. A leader who imparts leadership, truly.