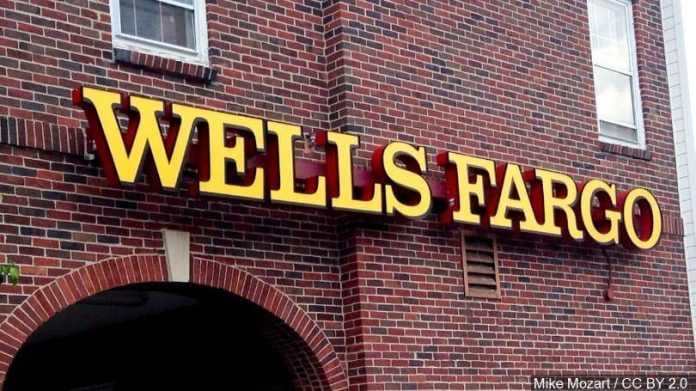 The Wells Fargo scandal has been in news all week, here’s a complete overview of the entire situation and what to expect next in the banking sector.

Here’s a Quick Overview of the Scandal

The Wells Fargo Scandal involves opening bank accounts without the authorization of customers. Millions of accounts were opened without the authority of customers. It is alleged that the accounts were opened to achieve the aggressive sales quotas. John Stumpf explained that he is very sorry the Wells Fargo scandal took place. However, Senator Elizabeth Warren rebuked the apology given by the CEO. As the CEO of Wells Fargo, John Stumpf is responsible for any unethical or criminal behavior that occurs at Wells Fargo.

While Wells CEO said that the bank had fired some 5,300 people over the last five years for creating the phony accounts, a public outcry ensued and government officials — from Senator Elizabeth Warren to the Treasury Secretary, Jack Lew — lambasted Wells for its actions. Many called for CEO John Stumpf to resign. Here’s what you need to know about the scandal:

2. From 2011 (possibly 2009) to 2016, Wells Fargo opened more than 1.5 million unauthorized deposit accounts and issued more than 500,000 unauthorized credit card applications. These accounts racked up $2.6 million in fees for the bank.

3. As a damage control measure, Stumpf said that all sales goals in its retail banking business will be abolished starting on January 1, 2017. This means that the type of quotas that led the fraud will soon no longer exist.

4. Carrie Tolstedt – The person responsible for running the unit that created 1.5 million unauthorized accounts is of particular interest to the United States Senate Committee for Banking, Housing, and Urban Affairs.Senate Banking Committee investigating Wells Fargo. However, she retired earlier this summer with $125 million in compensation!

5. Recently, two former Wells Fargo employees have filed a class action in California seeking $2.6bn or more for workers who tried to meet aggressive sales quotas without engaging in fraud and were later demoted, forced to resign or fired.The lawsuit focuses on those current/ former employees, who followed the rules and were penalized for not meeting sales quotas.

The lawsuit stated that, “Wells Fargo knew that their unreasonable quotas were driving these unethical behaviors that were used to fraudulently increase their stock price and benefit the CEO at the expense of the low level employees”. 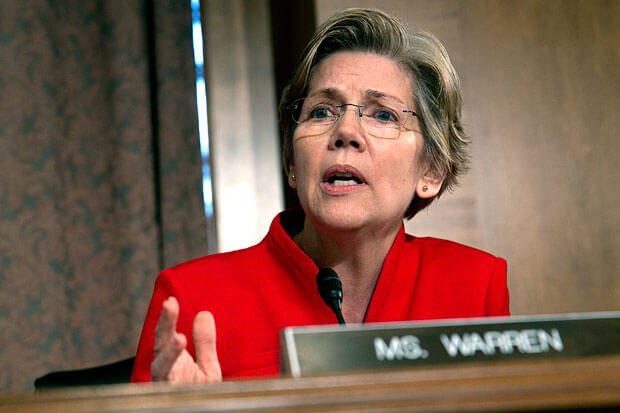 Senator Elizabeth Warren has been effective in investigating suspicious activities that take place in Wall Street. The Massachusetts senator is always tough on business executives who use their leadership authority to influence unethical business practices. During the senate hearing, Senator Elizabeth Warren stated that the Wells Fargo CEO should be accountable for the Wells Fargo scandal. The Massachusetts senator further stated that CEO John Stumpf should resign so as to ensure proper investigation into the Wells Fargo scandal.

In 2015, the income of Stumpf was $19.3 million. Despite earning high income, the Wells Fargo CEO failed to safeguard the interests and expectations of customers, Wells Fargo staff, and the American community. The CEO also failed to adopt measures of addressing the wells Fargo scandal. This is because he declined to return inappropriate executive compensation. He also declined to fire the executives who initiated the scandal.

Warren revealed that the CEO influenced the staff to cheat bank customers by opening accounts without their knowledge. The scandal can be effectively addressed if the CEO resigns and returns any compensation given during the duration of the scandal.